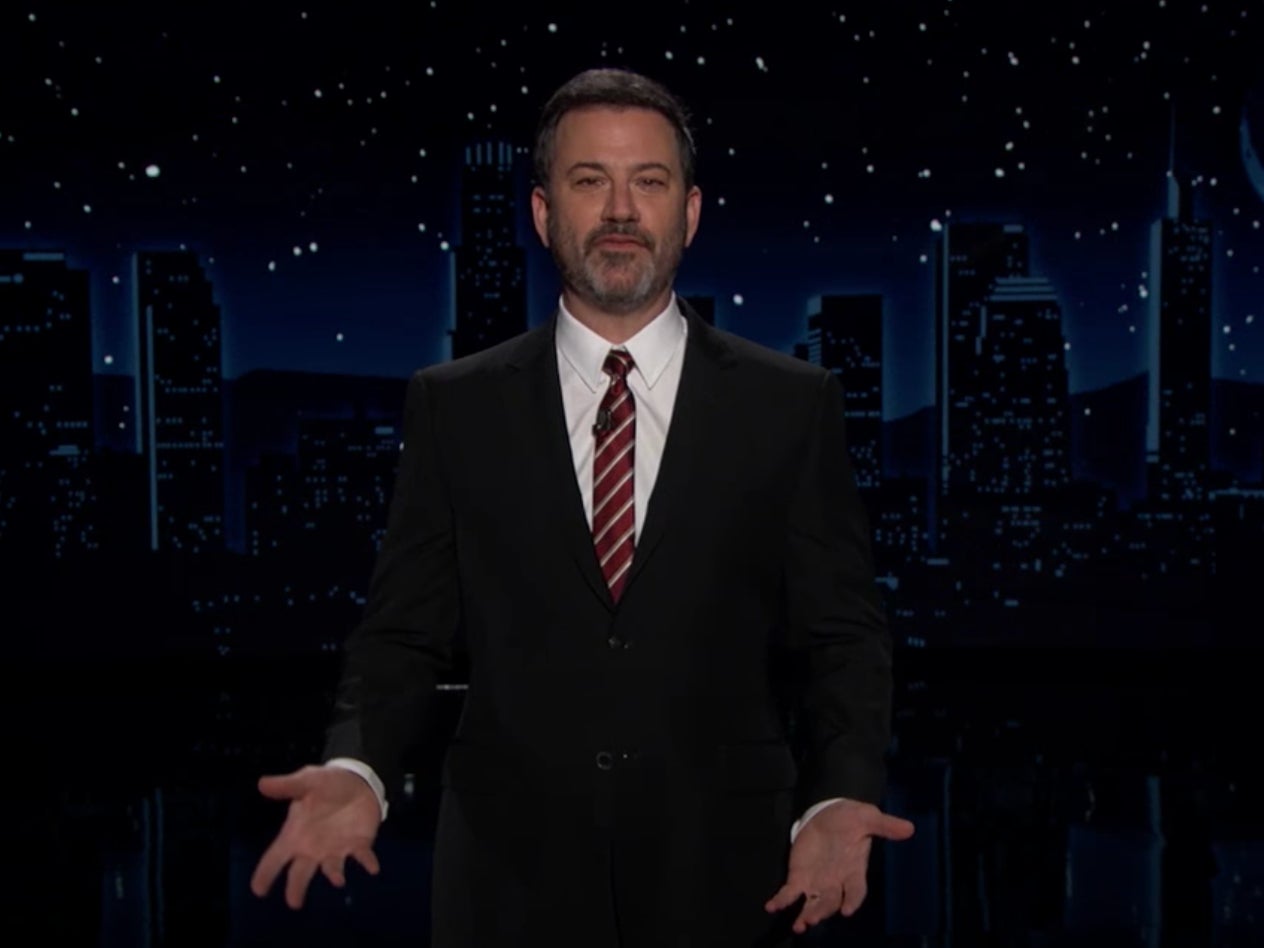 Jimmy Kimmel has poked fun at himself after hosting the lowest-rated Emmy Awards ever.

The ceremony dropped to an all-time low for the second year in a row, with 6.1m viewers tuning in. Last year, 6.9m people watched the event.

Addressing the topic on his late-night show Jimmy Kimmel Live on Monday, Kimmel quipped: “I hosted the virtual Emmys last night. They’re saying it was the highest-rated Emmys ever.

Viewership for awards shows has been dropping for years.

This year’s ceremony adhered to a special format due to the coronavirus pandemic. Kimmel hosted live from the Staples Centre in Los Angeles, with no audience and just a few rare guests.

Schitt’s Creek emerged as the main winner of the night, having swept the comedy categories. Succession and Watchmen fared well too with four wins each.