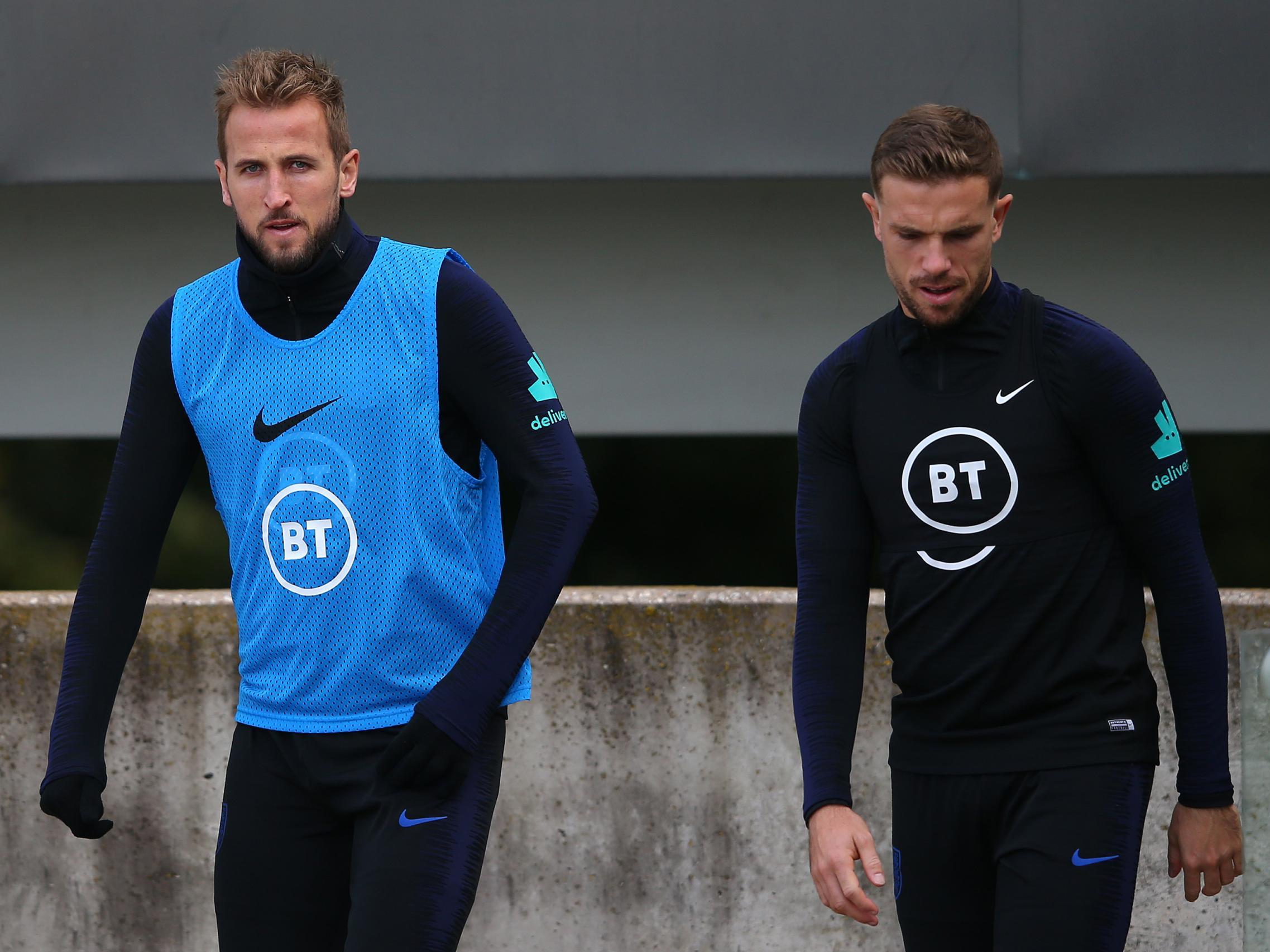 England captain Harry Kane and vice-captain Jordan Henderson have agreed to be on the players’ expert panel to inform the FA’s Football Leadership Diversity Code, which aims to accelerate diversity in positions of power.

Devised by Paul Elliott, the chair of the body’s inclusion advisory board, the objective is to make boardrooms and technical areas more representative of the game, which black footballers like Raheem Sterling have highlighted as paramount.

Troy Deeney (chair of the players’ panel), Tyrone Mings, Wes Morgan, Lucy Bronze, Nikita Parris and Leah Williamson will also provide guidance for the code, which is due to launch in October.

There is a hope that more representation from other teams across the country will be added going forward.

There are four other panels, which include personnel from clubs, grassroots level, media as well as coaches. Hope Powell and Liam Rosenior are chairs of the latter, while Chelsea chairman Bruce Buck oversees the club panel.

The feedback from all these experts will be shared with the steering group, which features Nigel Pearson and Chris Hughton amongst others, to help develop the overarching principles of the plan.

The FA are confident clubs will subscribe to the voluntary code, with Liverpool, Chelsea and Manchester City already displaying a willingness to commit to it.

It is to be “part of a firm and tangible commitment from organisations and clubs across English football to diversity and inclusion.”

On Tuesday, the FA revealed that a proposal to add Elliott – in charge of the code – to their board as its first black member was blocked.

FA chairman Greg Clarke then updated his communication, stating: “We all share the same desire to see English football take a lead role in ensuring our game is inclusive – most notably in leadership positions in football. The FA, Premier League and EFL are all committed to making further significant progress on diversity and inclusion.

“Following high-level talks between all parties today, I recognise now that the views held by the members of the board were not as they first appeared, and that all parties do support a review of FA Board diversity.”