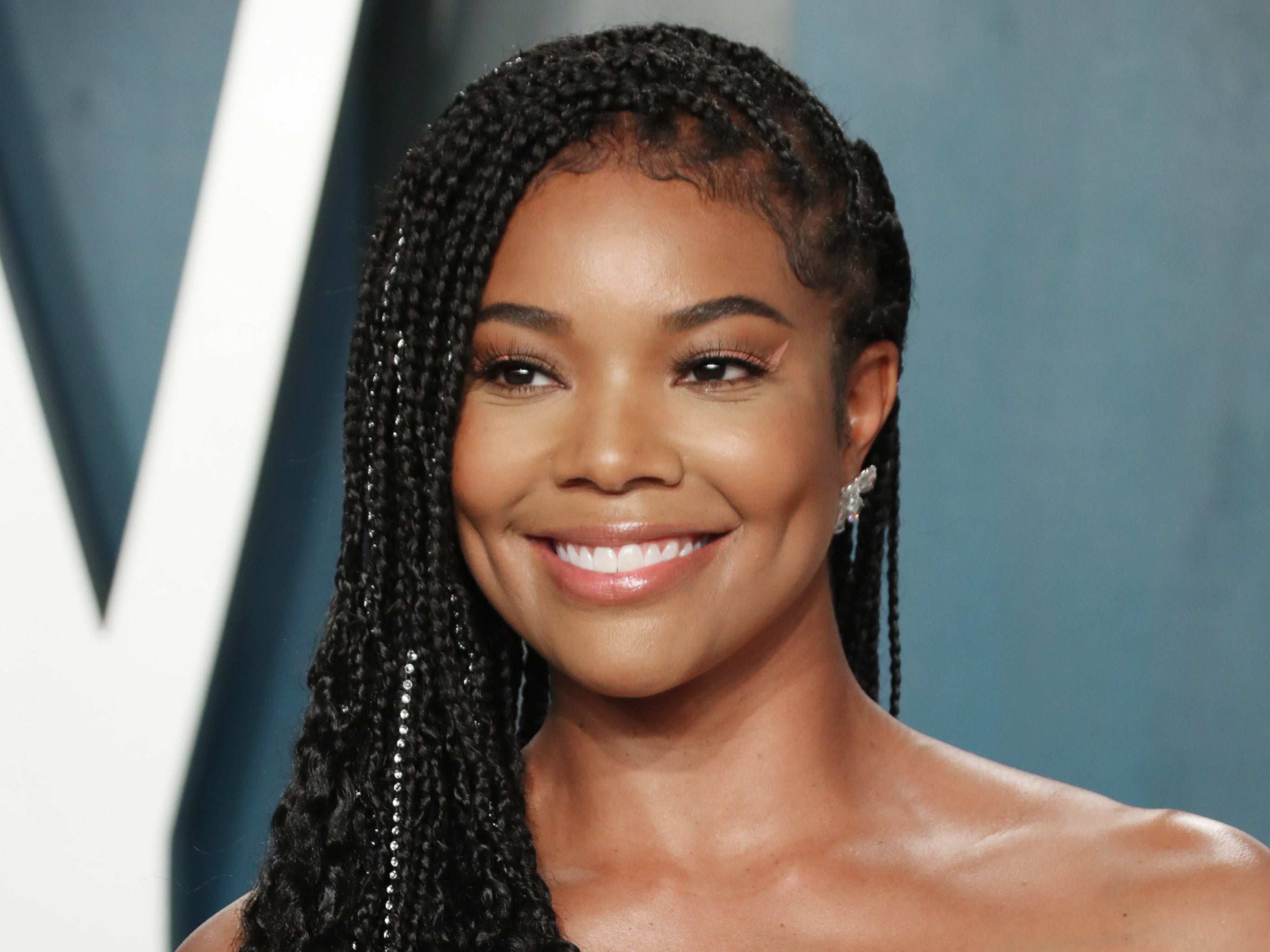 Gabrielle Union will host an all-black cast reading of Friends, following a similar revamp of the sitcom Golden Girls.

It will take place on Tuesday 22 September from 11pm – midnight GMT, and spotlight the non-partisan voter registration organisation, When We All Vote.

The description on the event page reads: “Join us for another night of TV unlike you’ve ever seen. This time, we bring to you our rendition of Friends, reimagined with an all-black cast.”

It adds: “To tune-in and enjoy this evening, signup to receive messages about how you can make a change during this election.”

Gina Prince-Bythewood directed, while the event was narrated by Lena Waithe.

Fans must RSVP to view the reading on Zoom, via mobilze.us.

Aniston, who was nominated for Outstanding Lead Actress in a Drama Series for The Morning Show appeared on video during one clip where she was joined by former co-star Cox, with Kimmel asking: “Courteney’s there?”

“Of course I’m here,” Cox replied, joking: “We live together.”