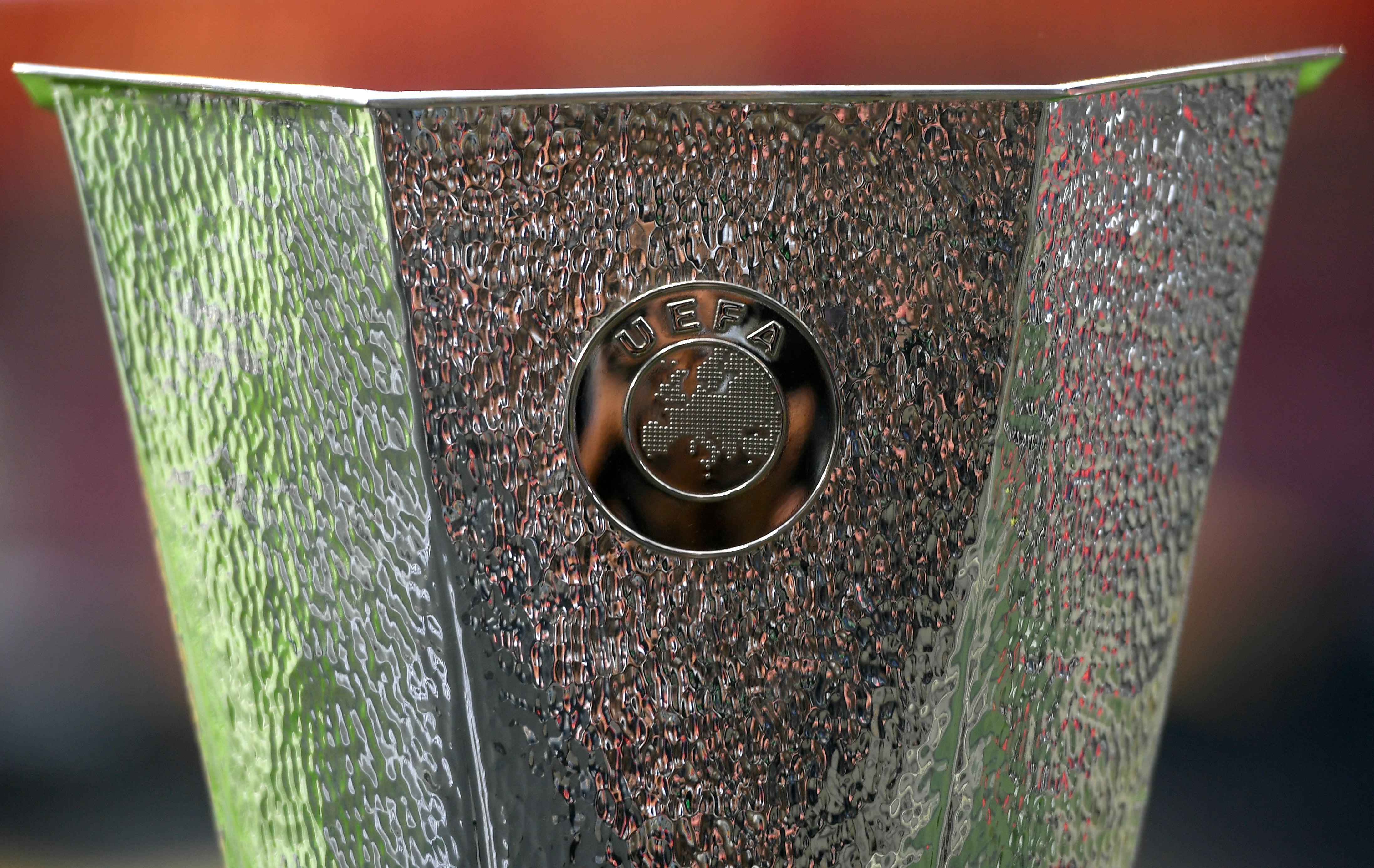 It is a complicated draw made even more complex by Uefa’s ruling that only certain stadiums can be used, meaning clubs without a certified stadium cannot play each other.

Celtic are in the ‘champions path’ while Spurs and the other Scottish clubs are in with the muggles or ‘main path’. Teams have been split into groups and Spurs are in the same Group 4 as Rangers, meaning they could drawn together. Follow the draw live below:

A reminder that this term’s final will take place in Gdansk in May!

Uefa are counting down to the draw and we’re a matter of seconds away.

We’re about 15 minutes away from the start of the draw!

MOURINHO ON RELATIONSHIP WITH NDOMBELE

Spurs coach Jose Mourinho hasn’t always enjoyed the smoothest relationship with Tanguy Ndombele, but here’s what the manager had to say after the midfielder’s winning goal against Plovdiv:

WHEN ARE THE TIES?

Ties take place on 1 October, with extra time and a penalty shoot-outs if required. Winners advance to the Europa League group stage.

HOW THE DRAW WILL WORK

“The Uefa administration has formed groups for the draw to avoid clubs without an approved stadium being drawn against each other, in accordance with the principles set by the Club Competitions Committee. Sides from the same association cannot be drawn against each other. Any further restrictions will be confirmed before the draw.”

The teams in the Champions Path who were eliminated in the third qualifying round of the Uefa Champions League are seeded. For the Main Path, clubs were divided equally between seeded and unseeded clubs in accordance with the club coefficient rankings.