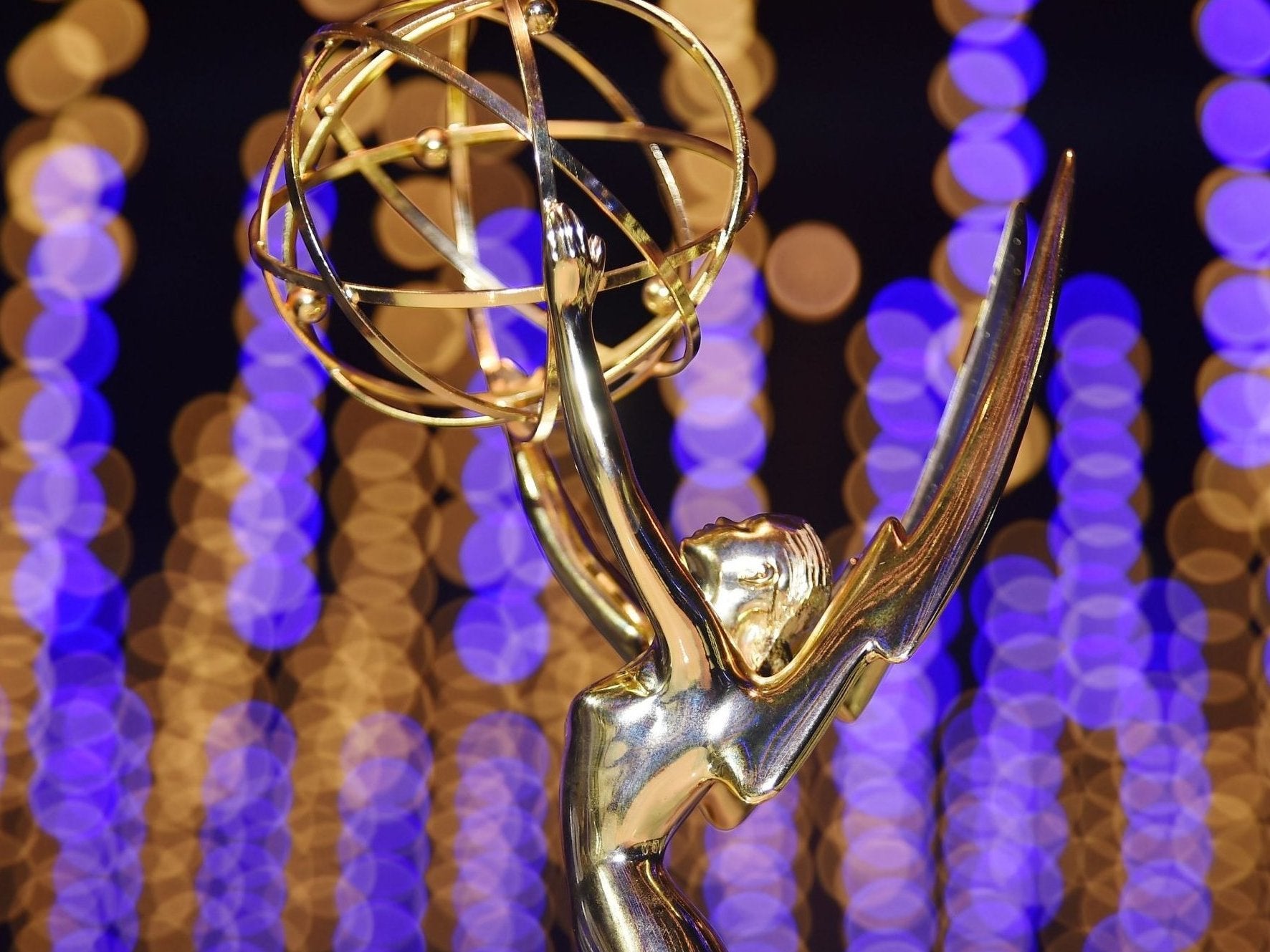 The 2020 Emmys are upon us, with this year’s proceedings taking place virtually for the first time in the award show’s 72-year history.

Jimmy Kimmel is back on hosting duties for the third time and, according to Succession star Brian Cox, nominees have been told Emmy producers are sending staff to personally deliver trophies to the winners in their homes.

Leading this year’s nominations is HBO’s Watchmen, which has received a whopping 26 nods. Succession and The Mandalorian have also scored prime spots in the latest list of contenders.

Normal People, however, was largely snubbed, with just one nomination for its male lead, Paul Mescal.

Follow along with the action in our live blog…