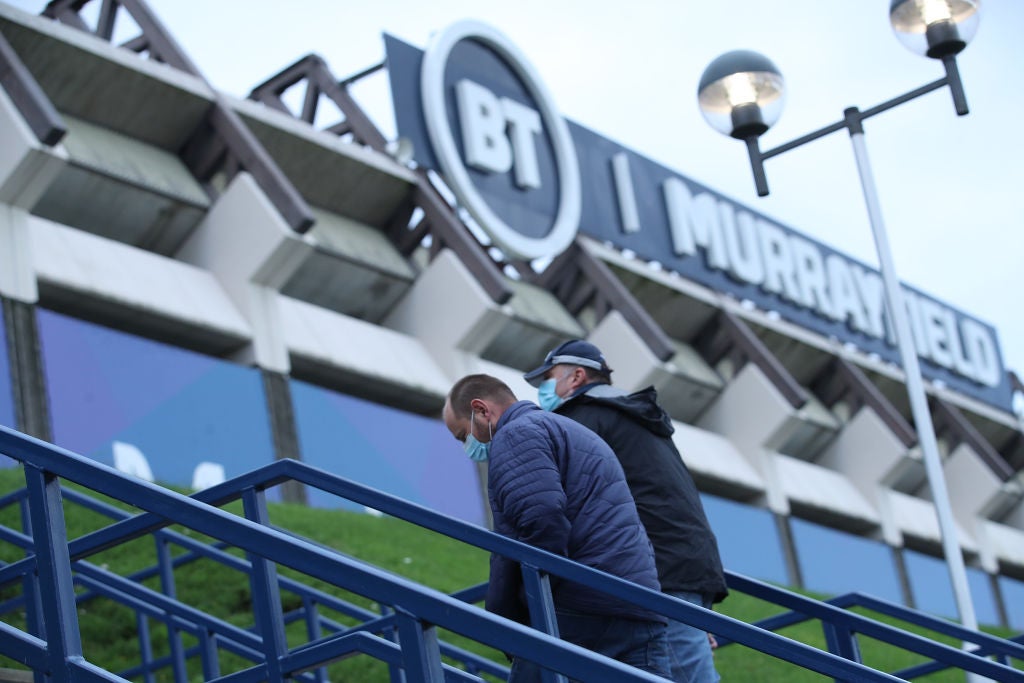 An Edinburgh Rugby academy player has tested positive for coronavirus after attending a house party with several teammates.

Leith said he was “personally disappointed” as the house party breached restrictions and regulations put in place in order to allow rugby’s resumption. Scottish Rugby are taking the incident “very seriously”.

“Rugby, like other performance sports has been given the go-ahead on the strict condition that clubs and players abide by the guidance that has been agreed,” Leith said.

“Incidents like this and the ones we’ve seen previously involving other sports underline a really key point.

“If at any time one of us fails to abide by the rules we put others at risk and we give the virus the chance to spread and create consequences that are totally outwith our control.”

Edinburgh’s match in France against Bordeaux is still scheduled to go ahead following health assessments. Edinburgh assured that “all club personnel have been advised to remain vigilant and be aware of, and report, any subsequent symptoms”.