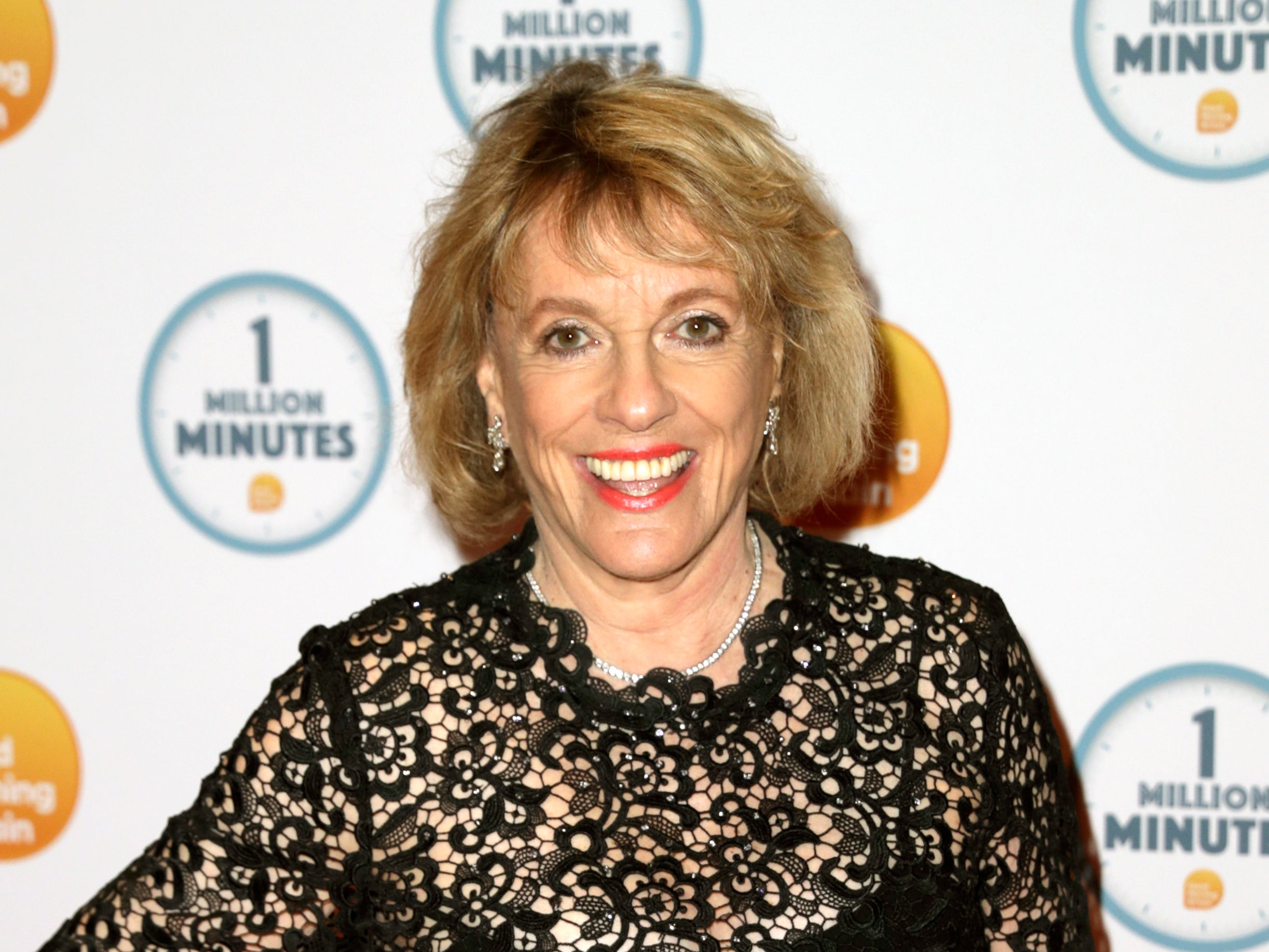 It was revealed earlier this week that Match of the Day host Gary Lineker, who tops the list of the highest-paid BBC personalities, would be accepting a pay cut, from a reported £1.75m in a year down to £1.35m.

During an appearance on BBC Breakfast, Rantzen said: “Being a BBC presenter gives you the key to so many magical kingdoms.

“You get invited to red carpets events, you get free gifts showered on you, and to see that Gary Lineker took a voluntary pay cut of £400,000 sticks in your craw when you know that 75 plus-year-olds are having their free licences taken away.”

Instead, Rantzen proposed a solution – a blanket wage cap that would keep wages under £150,000 per year for all talent.

The wage limitation, according to Rantzen, should also apply to those behind the camera.

“Nobody working for the BBC, whether it’s in front or behind the camera, should be paid a salary more than the Prime Minister,” she said. “Cut them right down to that poverty level of £150,000 per year.

“They will still have all the commercial benefits, they will still be able to talk to their events and do their commercials for potato crisps, but at least you and I, paying our licence fee, will know that nobody working for the Beeb is paid more than the Prime Minister.”

It was recently reported that Lineker had signed a new five-year deal with the broadcaster, putting an end to speculation that he would leave his long-held post as host of Match of the Day.