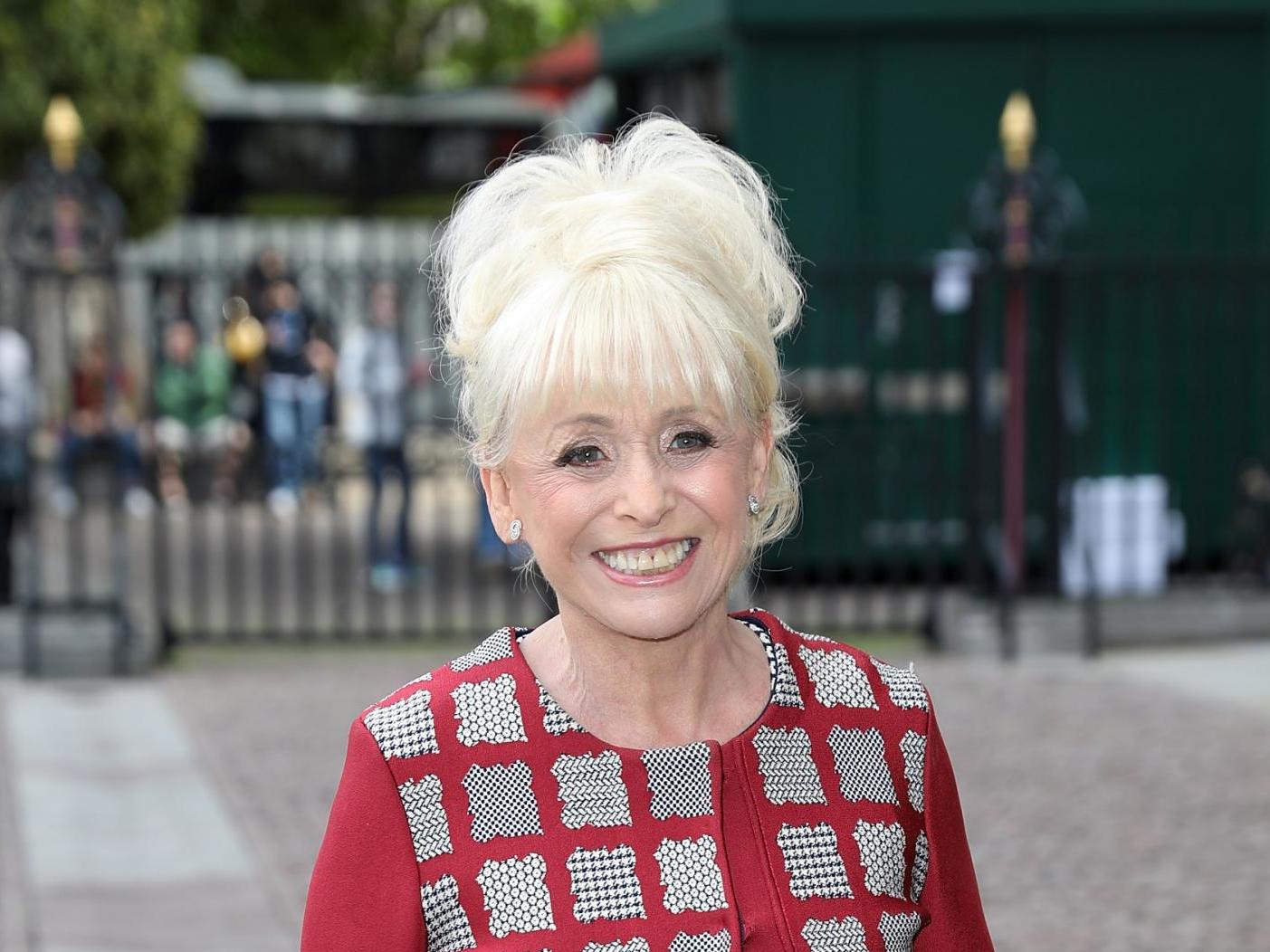 Dame Barbara Windsor has been moved into a care home due to the worsening of her Alzheimer’s.

Scott Mitchell, who has been married to the former EastEnders star for 20 years, said he made the decision after being advised by her neurologist.

He told The Sun: ”I feel I’m on an emotional rollercoaster. I walk around, trying to keep busy, then burst in to tears. It feels like a bereavement.”

Mitchell added: ”It’s always been my biggest fear that one day I would have to take her somewhere and she’d be thinking: ‘Why would he do this to me?’”

Back in June, he said Windsor, 82, would eventually need full-time care as she regularly feels “unsettled” and had trouble walking around their house.

Mitchell revealed he took Windsor to the care home in mid-July, adding: “It feels like another chapter gone.”

To occupy his time, Mitchell said he has decorated her room with pictures of their family, as well as the one of her receiving her Damehood from the Queen in 2016.

Windsor was diagnosed with Alzheimer’s in 2014. Her husband revealed the diagnosis four years later, explaining he wanted the public to know because “they are naturally very drawn to Barbara and she loves talking to them”.

He continued: “Rather than me living in fear she might get confused or upset, they’ll know that if her behaviour seems strange, it’s due to Alzheimer’s and accept it for what it is.”

As well as her role of Peggy Mitchell in BBC soap EastEnders, Windsor is also known for appearing in several of the Carry On films, including Carry On Spying, Carry On Camping, and Carry On Dick.