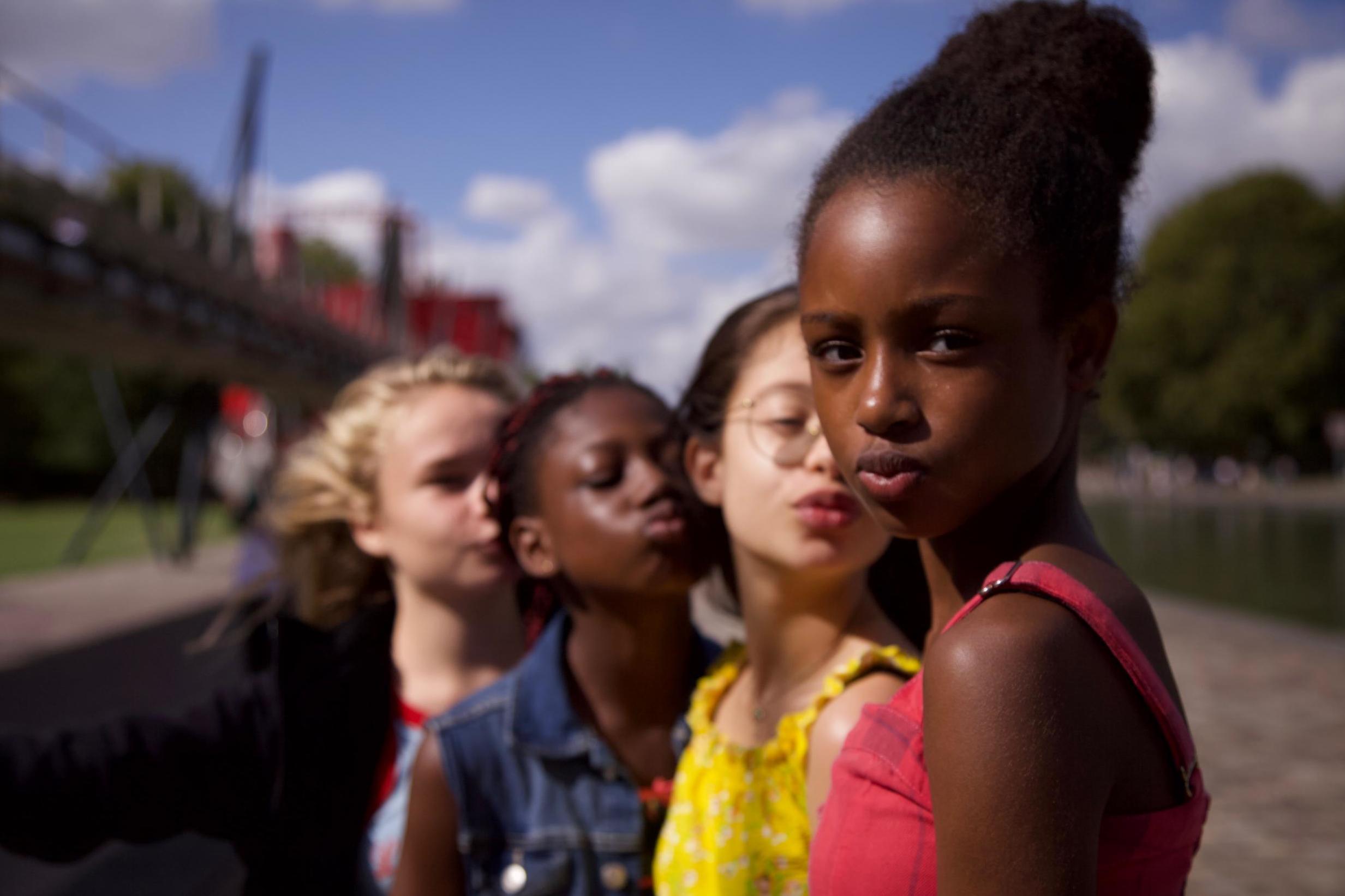 Netflix has seen a surge in cancellations following the controversy surrounding the French independent film Cuties.

Cuties, directed by Maïmouna Doucouré, seeks to criticise the sexualisation of young girls in modern society through its story of an 11-year-old girl who joins a dance “clique” to rebel against her conservative Senegalese background.

However, criticism of the film began when Netflix’s own marketing featured a poster that was condemned for sexualising children.

According to data from analytics firm Antenna, Netflix subscription cancellations in the US rose by five times the usual amount around the time of the controversy.

According to YipitData, disconnects were at nearly eight times the levels observed in August, which constituted a “multi-year high”.

The hashtag “#CancelNetflix’ has also trended on social media as a result.

French cinema group UniFrance has defended the film, saying it “sounds the alarm” about the need to protect children.

A statement said: “Cuties offers a subtle and sophisticated denunciation of the hyper-sexualisation of a young generation who translate and reproduce the images that inundate them in their daily lives, particularly via social media.”

Netflix have suffered rises in cancellations before, including around the launch of the rival streaming service Disney+.