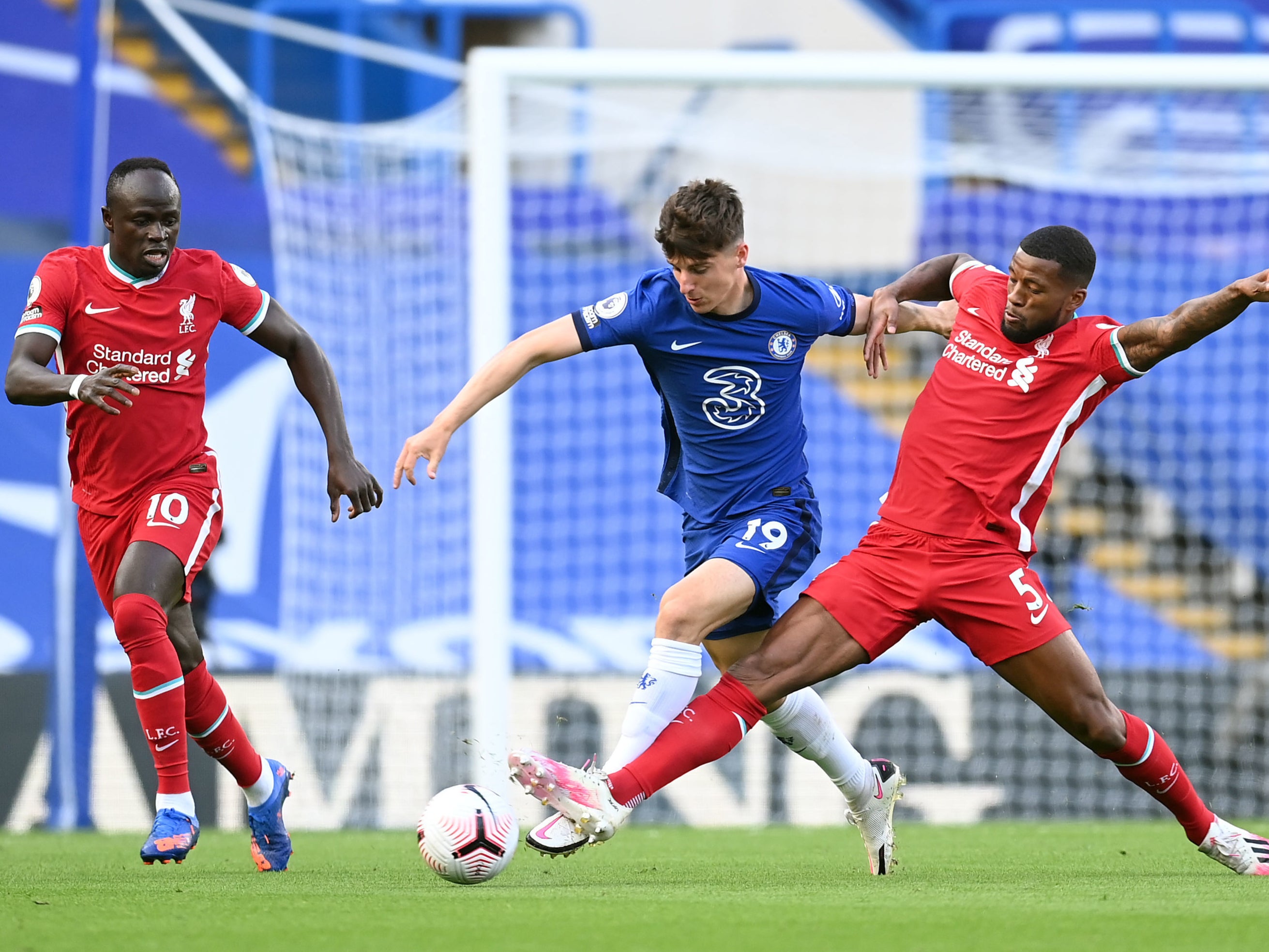 Timo Werner and Kai Havertz both made their debuts for the Blues in their opening 3-1 victory against Brighton last weekend, but the fixture comes too early for Thiago Silva and Hakim Ziyech.

Liverpool, too, have lurched into the transfer market, signing both Thiago Alcantara and Diogo Jota this week. Jurgen Klopp’s side kicked off their defence with a thrilling 4-3 victory against Leeds. Follow all the action live below: