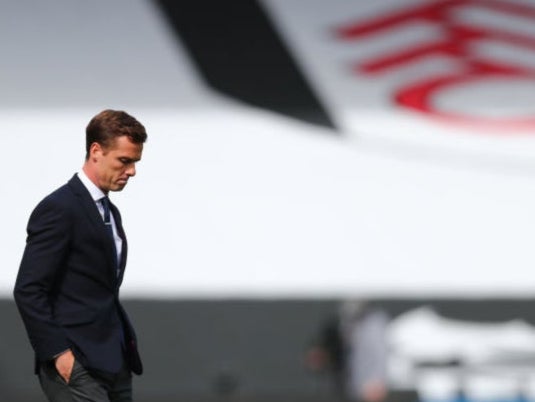 The west London club marked their Premier League return with a 3-0 home defeat to Arsenal earlier this month, before being edged out by Leeds in a seven-goal thriller.

Parker had already admitted that it was going to be a difficult challenge in the top flight this season before his side lost 4-3 to Leeds on Saturday, but there were some signs of encouragement.

Notably, Holland defender Kenny Tete, who – after joining Fulham on a four-year deal on 10 September – has made two assists, both for Aleksandar Mitrovic, in his first two matches.

Speaking ahead of Wednesday night’s match, when asked whether he was relishing the opportunity of a cup run, Parker said: “Yes definitely.

“We’ve got a home tie now against Sheffield Wednesday on Wednesday and we’ll go into that game hoping to try and progress, be dominant in the competition really.”

He added: “It’s a competition that obviously, if you’re involved in, you want to try and win and that’s the way I look at it.

“If you’re involved in a competition of course you have priorities but at the same time you want to try and field the best side.

“It’s a competition that really, after two, three games, before you know it, you’re into the back end of it and we’re at the nitty gritty of it.”

Parker could also use the match to rotate his squad amid the packed fixture schedule this season.

In the previous round – a 1-0 victory over Ipswich at Portman Road – the former England international handed debuts to Alphonse Areola, Tete and Antonee Robinson.

This time around, Ola Aina could be in line for his first appearance since joining on a season-long loan deal from Torino.