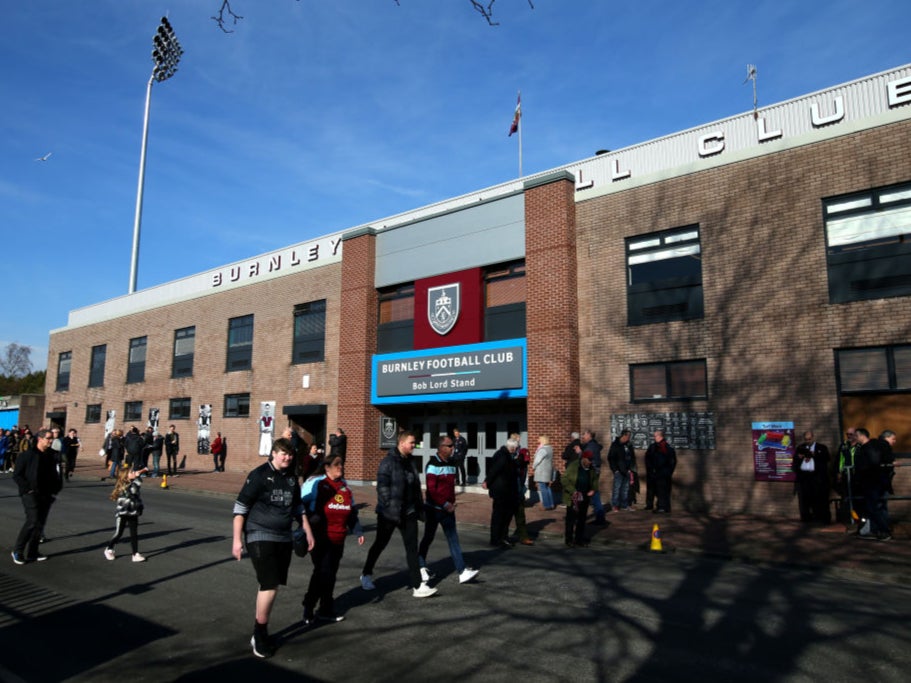 The move is the latest evidence of renewed interest from American investors in Premier League clubs after reports that West Ham United and Southampton had been approached by potential US owners.

The sources said that the talks were at an advanced stage and envisage the American group, which also includes a number of private investors, taking majority ownership and also a direct hands-on role in the running of the club.

ALK Capital is headed by Alan Pace, who has a Wall Street background, having held a senior role with Citigroup after previously working as a managing director for Lehman Brothers.

Checketts, who was owner of Real Salt Lake and president of the NBA’s Utah Jazz and New York Knicks, is not understood to be directly involved in this bid but is believed to be working as an advisor.

Burnley is currently owned by British businessmen Mike Garlick, who is club chairman with a 49.24% stake and John Banaszkiewicz, who owns 28.2% of the club’s shares.

Both ALK Capital and Burnley Football Club declined to comment when approached by Reuters.

The East Lancashire club, who were English champions in 1921 and 1960, are in their fifth straight season in the Premier League but have spent 58 seasons overall in the top flight.

Last season Burnley, managed by Sean Dyche and operating on one of the smallest budgets in the league, finished 10th.

Dyche has recently lamented the club’s lack of investment in the transfer market and failure to secure new contracts for current squad members.