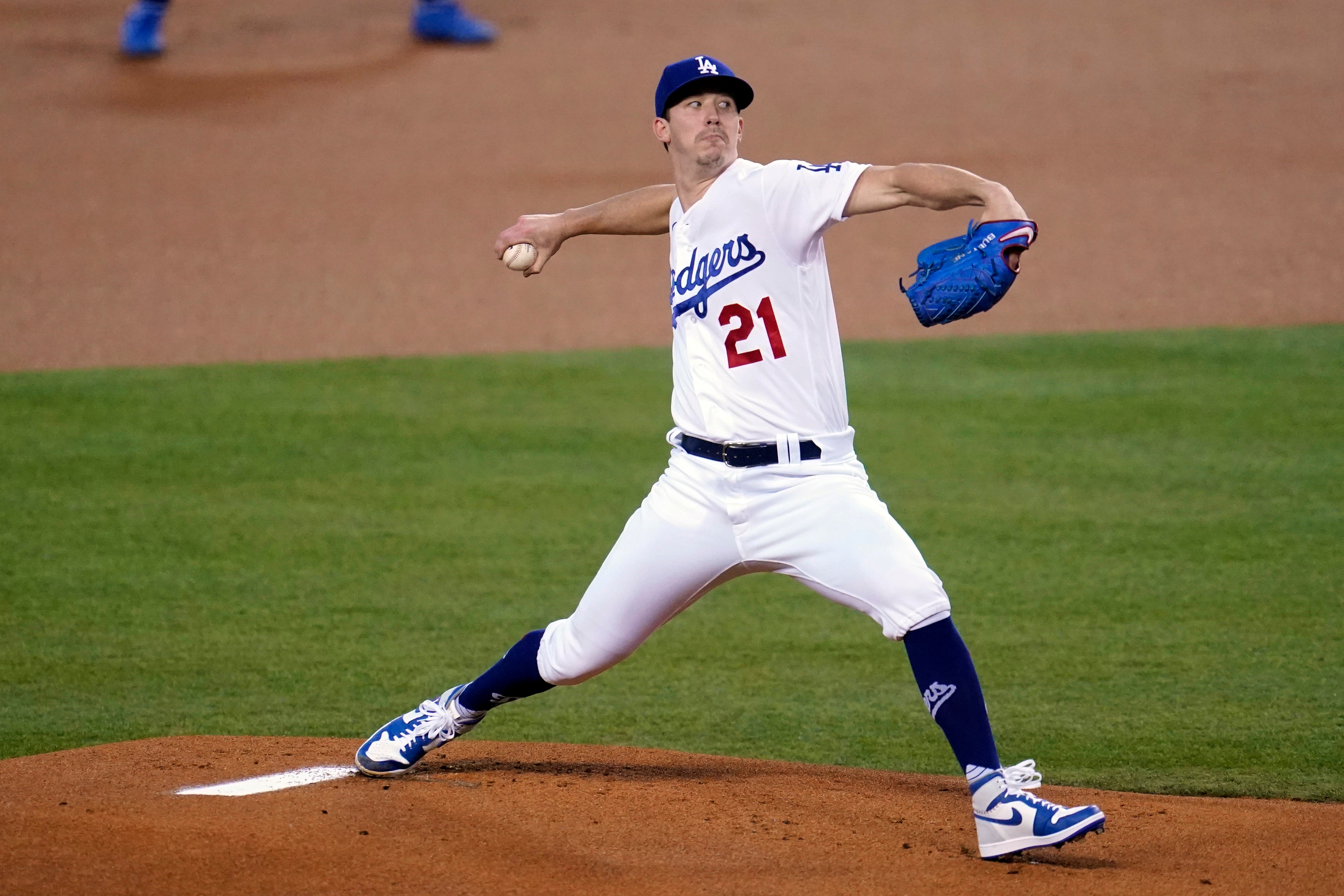 Walker Buehler proved he and his fickle right index finger are playoff ready, Corey Seager homered and the Los Angeles Dodgers beat the Oakland Athletics 5-1 on Thursday night to earn their major league-leading 40th victory of the shortened 60-game season.

Buehler allowed one hit in four innings, struck out six and walked one in his first career appearance against the A’s. The right-hander returned earlier in the day after missing 12 games with a blister on his finger that landed him on the injured list twice in the last 4 1/2 weeks.

Buehler threw 65 pitches, enough to confirm his status as a starter in next week’s NL wild-card playoff that the Dodgers will host. He had not pitched since Sept. 8 at Arizona where he lasted just 2 2/3 innings before leaving with finger issues.

Dylan Floro (3-0) got the victory, pitching one inning of relief and striking out one.

Seager went deep — the Dodgers’ 108th homer of the season — on the first pitch from Mike Fiers leading off the third for a 2-0 lead. Will Smith snapped an 0-for-10 skid with a RBI single in the first.

The Dodgers tacked on three more runs in the sixth when they sent eight batters to the plate. Reliever Jesus Luzardo gave up consecutive doubles to Will Smith and Cody Bellinger and walked AJ Pollock to load the bases. Pinch-hitter Kiké Hernández followed with a RBI single, Luzardo walked Chris Taylor to force in a run, and Seager’s sacrifice fly to the warning track in center made it 5-0.

Mike Fiers (6-3) gave up two runs and five hits in five innings. The right-hander struck out three and walked one. Fiers exposed the Astros’ sign stealing scandal in 2017, when the Dodgers lost the World Series to Houston.

Athletics: RHP J.B. Wendelken went on the IL, although the team didn’t say why. RHP James Kaprielian was recalled from the alternate site for the fourth time this season.

TAKING IT OUT ON THE CUTOUTS

AJ Pollock got rid of two foul balls by firing them into the lower left field seats, with the cardboard cutouts serving as a shooting gallery of sorts.

Pollock turned around and blasted them into the seats. If it had been a carnival, he could have earned a stuffed animal with two more potshots.

Teammate Mookie Betts got a foul ball later in the fourth inning and threw it into the visiting bullpen behind him in right.

Athletics: RHP Chris Bassitt (5-2, 2.57 ERA) starts Friday against Seattle in the opener of a four-game set. He hasn’t allowed a run in two of his last three starts and is 3-0 with a 0.46 ERA over that span.