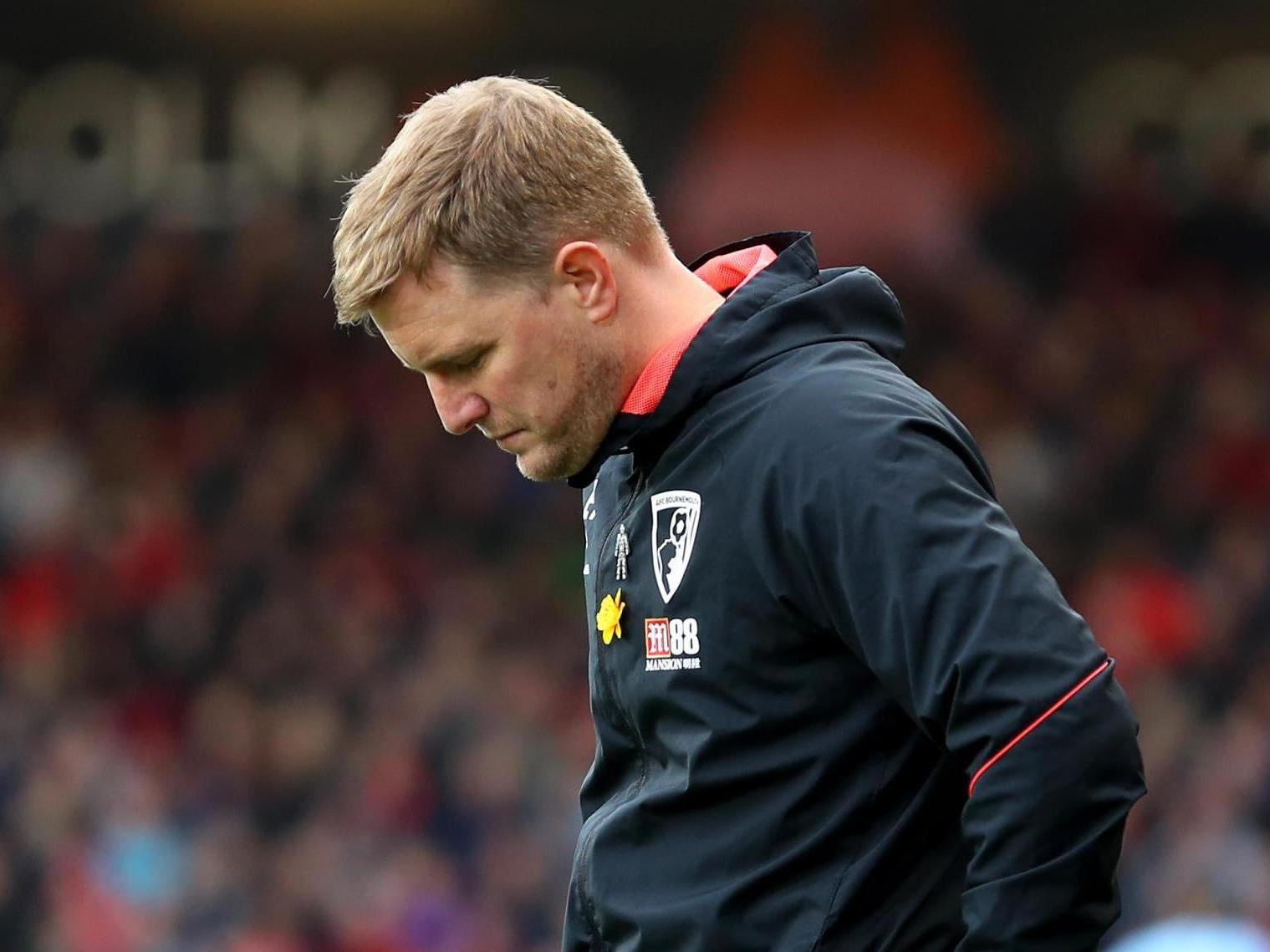 The Cherries, who were relegated from the Premier League this season, announced the news on social media on Saturday.

“Eddie Howe has left #afcb by mutual consent,” a tweet read. “It’s been an unbelievable journey, thank you so much for the memories Eddie.”

Howe represented Bournemouth as a player between 1994 and 2002, making 200 appearances. He then returned to the club in 2004 before retiring in 2007 – having stepped out another 53 times.

The 42-year-old was appointed caretaker manager in December 2008, with the club sitting on -17 points at the bottom of the Football League.

He secured safety for the south coast team and followed that season with promotion from League Two.

After a brief stint at Burnley, Howe returned to his former club and proceeded to achieve two further promotions in three seasons, leading the Cherries to the Premier League.

The side’s five-year spell in the top flight came to an end last month when they finished 18th, one point behind Aston Villa.

Howe said: “Having spent a total of 25 years with the club as both a player and a manager, this decision is one of the hardest I’ve ever had to make.

“Now is the right time for the club to go in a new direction.”