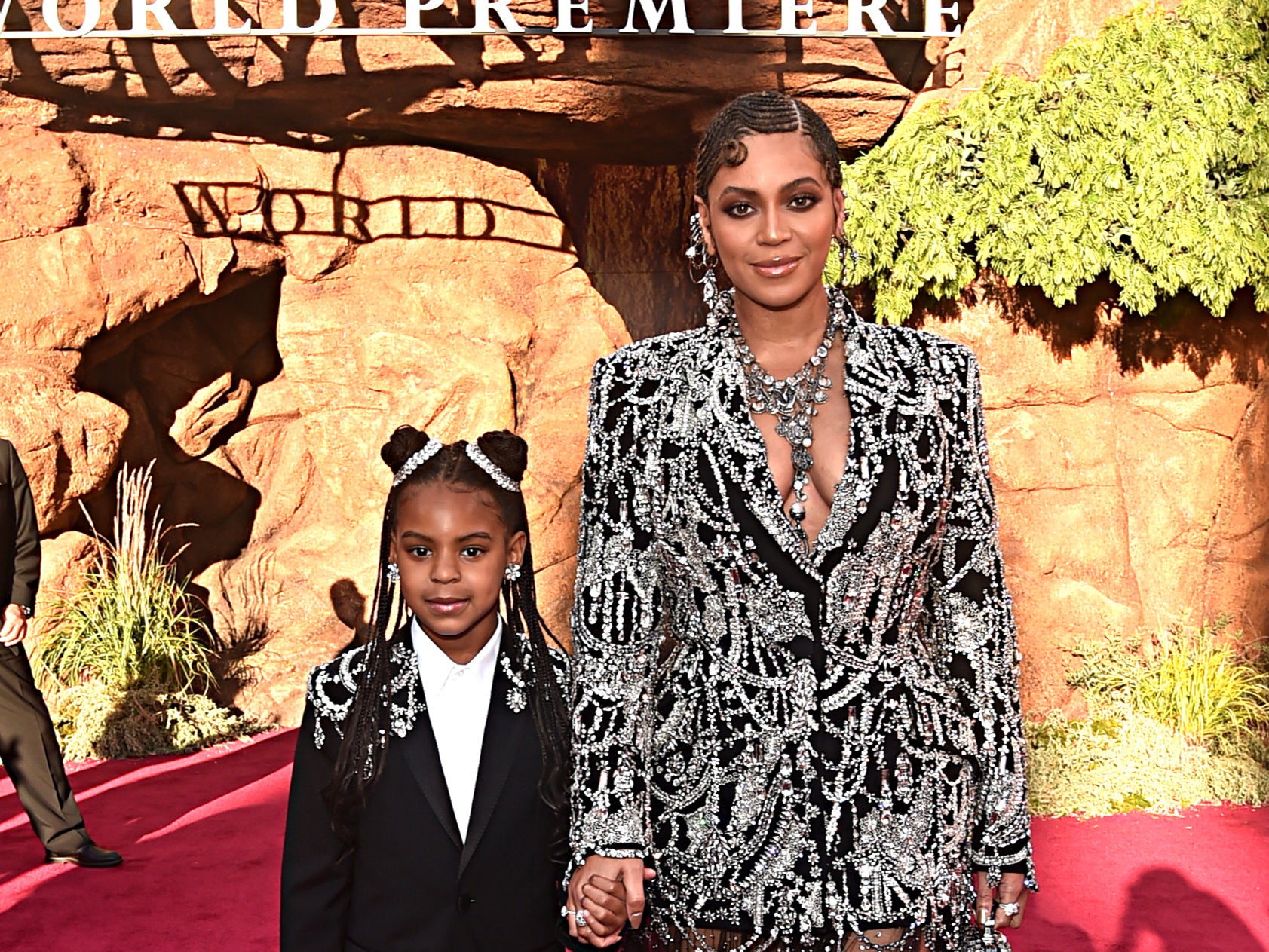 Beyoncé has shown that even she can be an embarrassing mother sometimes, as she made a Snoop Dogg joke that made her daughter Blue Ivy cringe.

The star made the gag when she participated in a jokes segment during the virtual Where Art Can Occur celebration on Saturday (19 September). Her mother Tina Knowles-Lawson and daughter were not impressed.

“Why does Snoop Dogg need an umbrella?” Beyoncé, make-up free and in a black hoodie, asks with a deep voice.

A voice note from Beyoncé’s mother then appears on the screen, with Knowles-Lawson encouraging her daughter to “put on some makeup and get in some good light and stuff” and try the joke again.