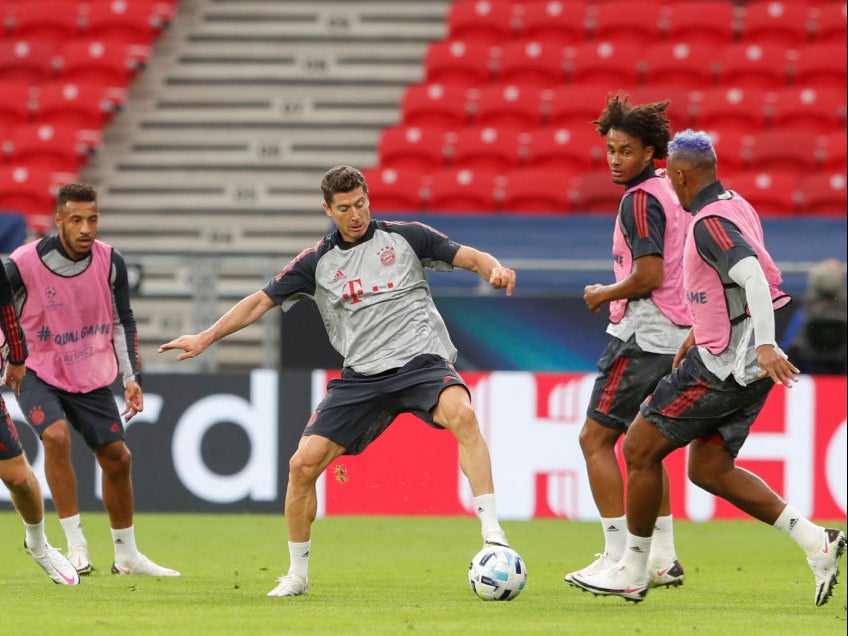 Bayern Munich take on Sevilla for European supremacy in the Uefa Super Cup. Hansi Flick’s side look as dominant as ever with the addition of Leroy Sane, despite Thiago Alcantara’s departure.

While the Spaniards will hope to prove they belong in the top tier of European football after once again clinching glory in the Europa League last term.

The Bavarians will be targeting a defence of their Champions League title, and victory in Budapest at the Puskás Aréna will reveal the chances of that. Stay with us for live updates, analysis and reaction.