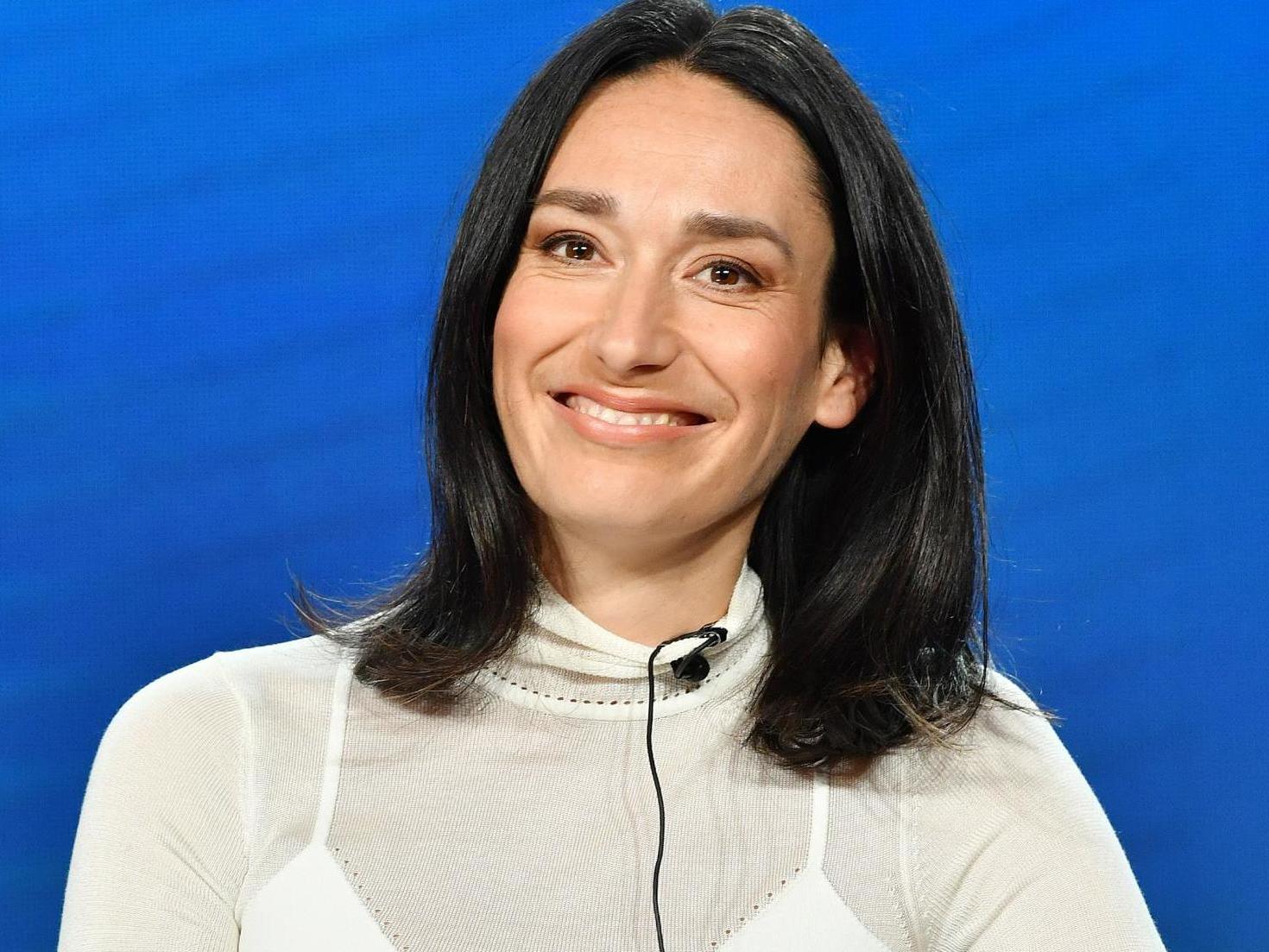 Chernobyl, Stath Lets Flats and The End Of The F***ing World distinguished themselves at the Bafta TV awards on Friday, each securing two gongs.

Jared Harris was given the best leading actor prize for playing Valery Legasov in Chernobyl, which also came out top in the best mini-series category.

Stath Lets Flats took home the awards for best male performance in a comedy programme and best scripted comedy, while The End Of The F***ing World secured gongs for best drama series and best supporting actress for Naomi Ackie.

Richard Ayoade hosted the ceremony’s first socially distanced edition, which was broadcast live on BBC One from behind closed doors due to the coronavirus pandemic.

Glenda Jackson won the gong for best actress for Elizabeth Is Missing, which comes 48 years after her first Bafta win.

Naomi Ackie, Will Sharpe, Sian Clifford, and Idris Elba all emerged as winners, respectively as Supporting Actress, Supporting Actor, and for the Bafta Special Award.

BBC One’s Strictly Come Dancing won the gong for entertainment programme – the second time the show has won the award.

Strictly judge Shirley Ballas thanked the celebrities, who she said “throw themselves into the world of Strictly”.

Her fellow judge Bruno Tonioli added: “The biggest thank you goes to all of you, our viewers, without you we would not be here and we hope to keep you entertained and happy for many years to come.”

Here is a full list of the evening’s winners:

Supporting Actor – Will Sharpe for Giri/Haji

Reality and Constructed Factual – Race Across the World

Female Performance in a Comedy Programme – Sian Clifford for Fleabag

Features – The Misadventures of Romesh Ranganathan

Drama Series – The End of the F***ing World