Bafta TV Awards 2020 – live: Fleabag, The Crown and Chernobyl battling it out for prizes in first virtual ceremony 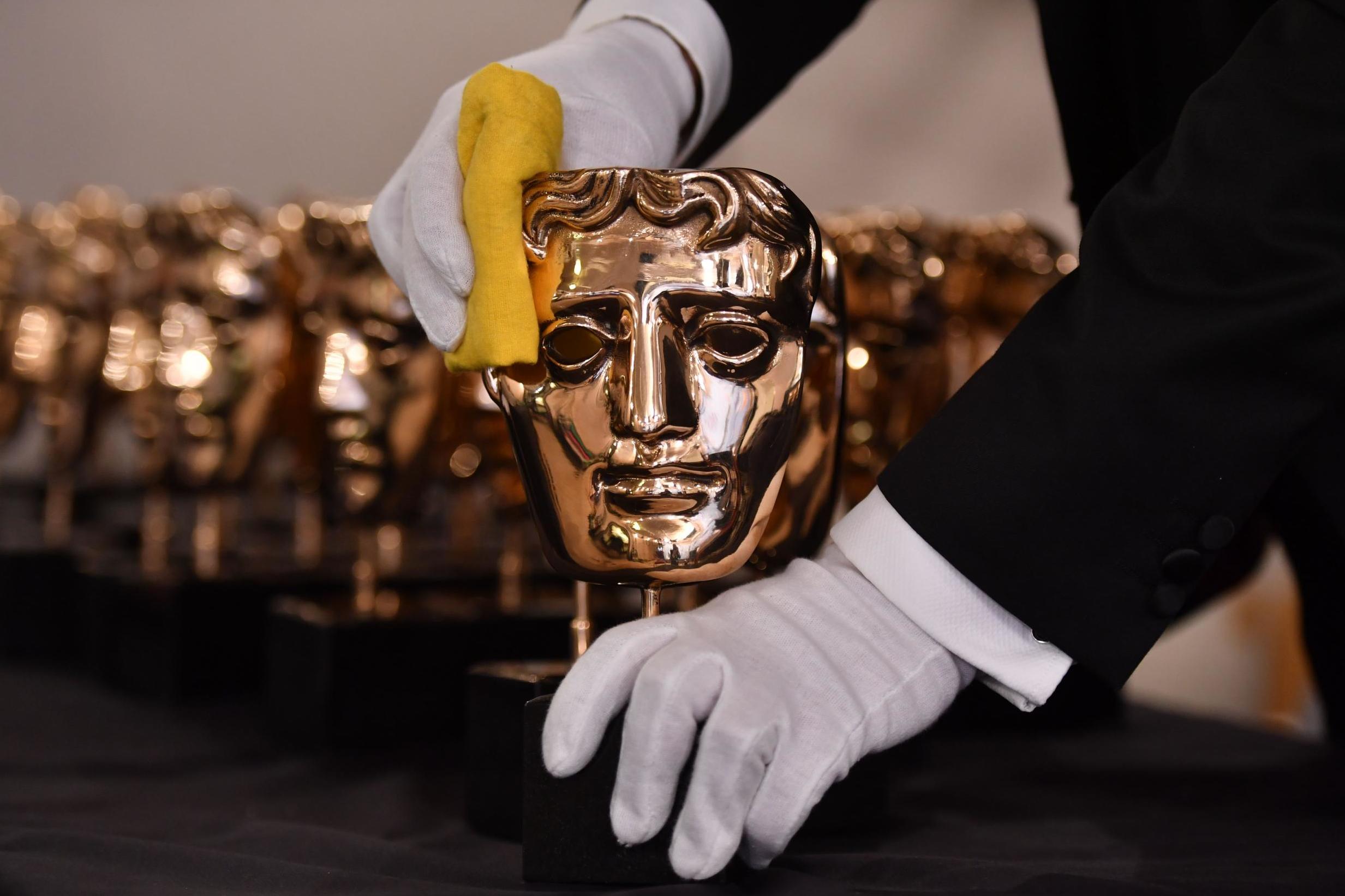 This year’s Bafta TV Awards will see Fleabag, The Crown and Chernobyl battling it out for prizes.

The annual ceremony, which will be broadcast on BBC One tonight (31 July) at 7pm, will be the first in its history to be held virtually.

Richard Ayoade will host the event in a closed and socially distanced studio, with winners accepting their awards via video link.

In lieu of the red carpet, a special pre-show event will be live-streamed an hour before the actual ceremony begins.

Among those competing for awards include Killing Eve’s Jodie Comer and Elizabeth Is Missing’s Glenda Jackson for Leading Actress. Stephen Graham (The Virtues) and Jared Harris (Chernobyl) are among the Leading Actor nominees, while Fleabag sisters Phoebe Waller-Bridge and Sian Clifford are both up for Best Female Performance in a Comedy. The Crown is recognised via a Drama Series nomination, as well as Supporting Actress and Supporting Actor nods for Helena Bonham Carter and Josh O’Connor, respectively.

A new category voted for by the general public, called Must-See Moment and recognising memorable scenes from British television of the last year, will see Fleabag and Game of Thrones competing directly against Love Island.

We also chatted with Best Leading Actor hopeful Callum Turner, who is nominated for the BBC thriller The Capture.
A number of tonight’s nominees don’t just share the honour of a Bafta nomination, but also the honour of speaking to The Independent!

The legendary Glenda Jackson is up for Best Leading Actress for her role in Elizabeth is Missing – read our interview with her here:

Good evening and welcome to our live blog of the 2020 Bafta TV Awards!

Please allow a moment for the live blog to load…