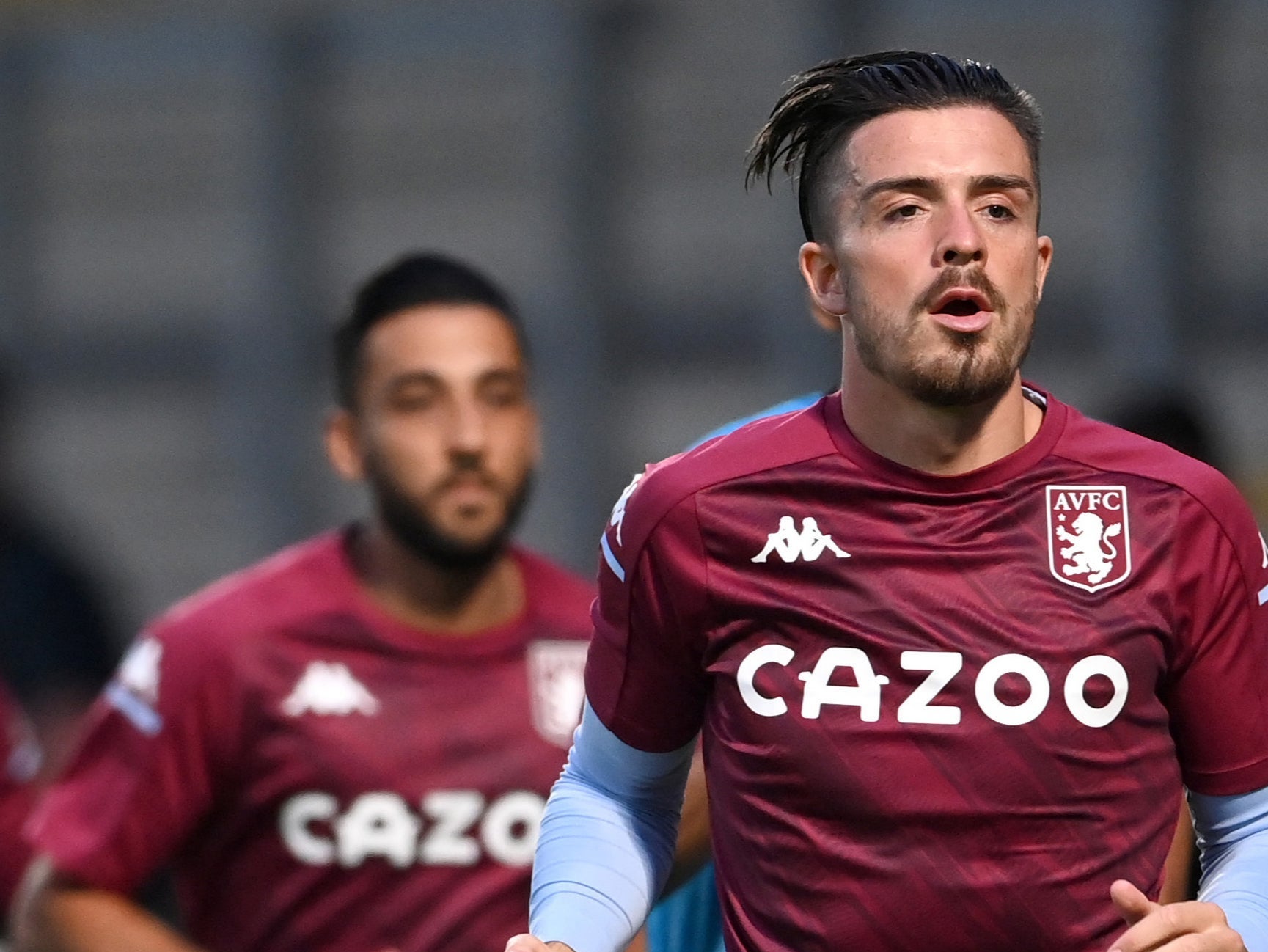 United opened their campaign last week with a 2-0 defeat by Wolves, so they will similarly be keen to get their first points on the board.