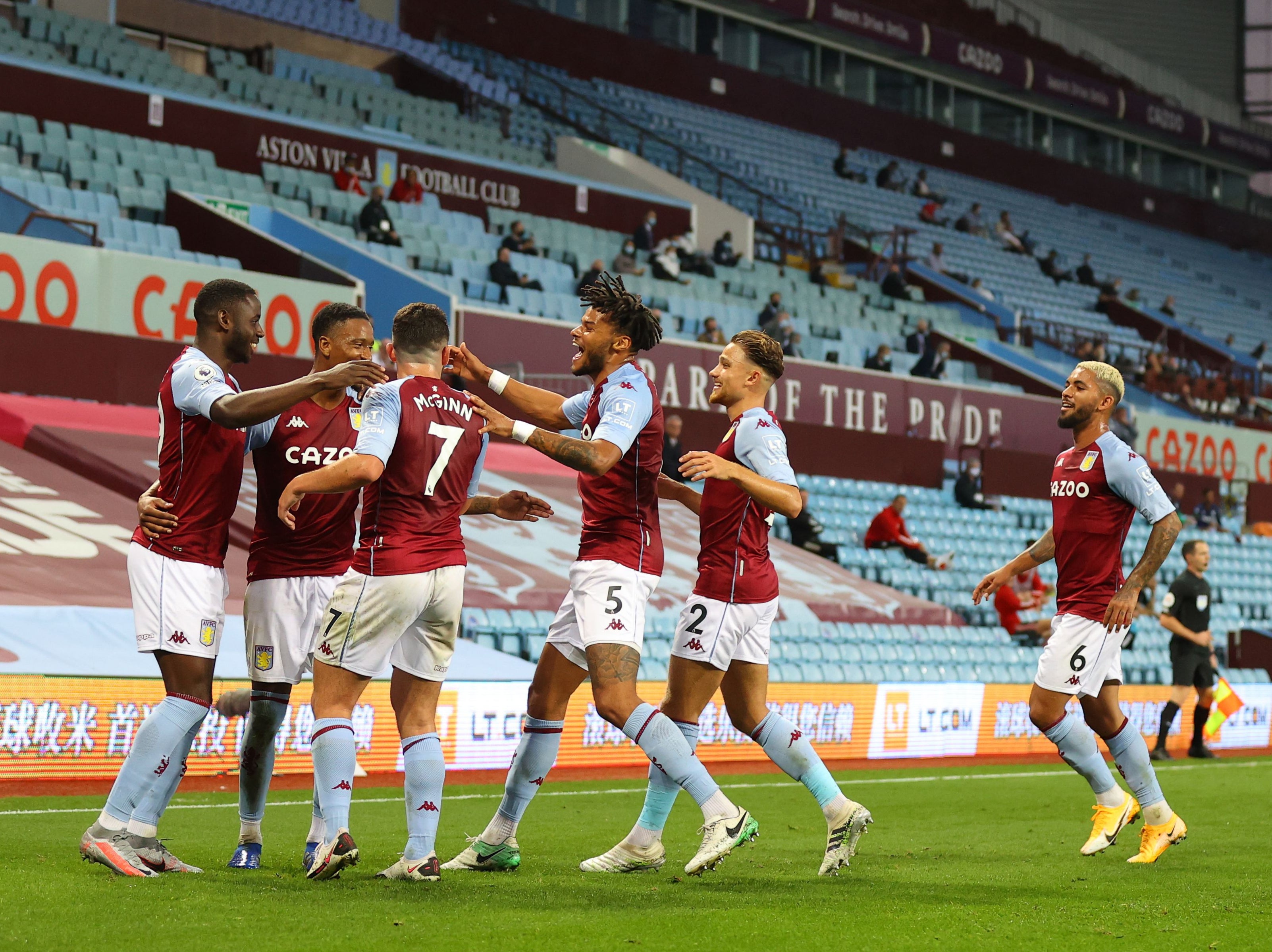 Aston Villa got their season up and running with a laboured 1-0 home win against 10-man Sheffield United on Monday as Ezri Konsa’s second-half header proved enough to settle a dour game.

All eyes were on Villa’s new record signing Ollie Watkins, but it was defender Konsa – a former team-mate of Watkins’ at Brentford – and debutant goalkeeper Emi Martinez who earned their side three points.

Sheffield United had defender and captain John Egan sent off after 12 minutes for pulling back Watkins when the Villa man was through on goal, but the visitors wasted a great chance to take the lead before half-time when John Lundstrum’s penalty was saved by Martinez, signed from Arsenal last week.

Even with an extra man, Villa struggled to create chances against a well-organised United side, but Konsa’s 63rd minute header ensured a positive start for Dean Smith’s side, who last season escaped relegation by the skin of their teeth on the final day.

It has been a disappointing start to the campaign for Chris Wilder’s United side, who have lost two from two without scoring.

They were beaten 2-0 by Wolves last week.