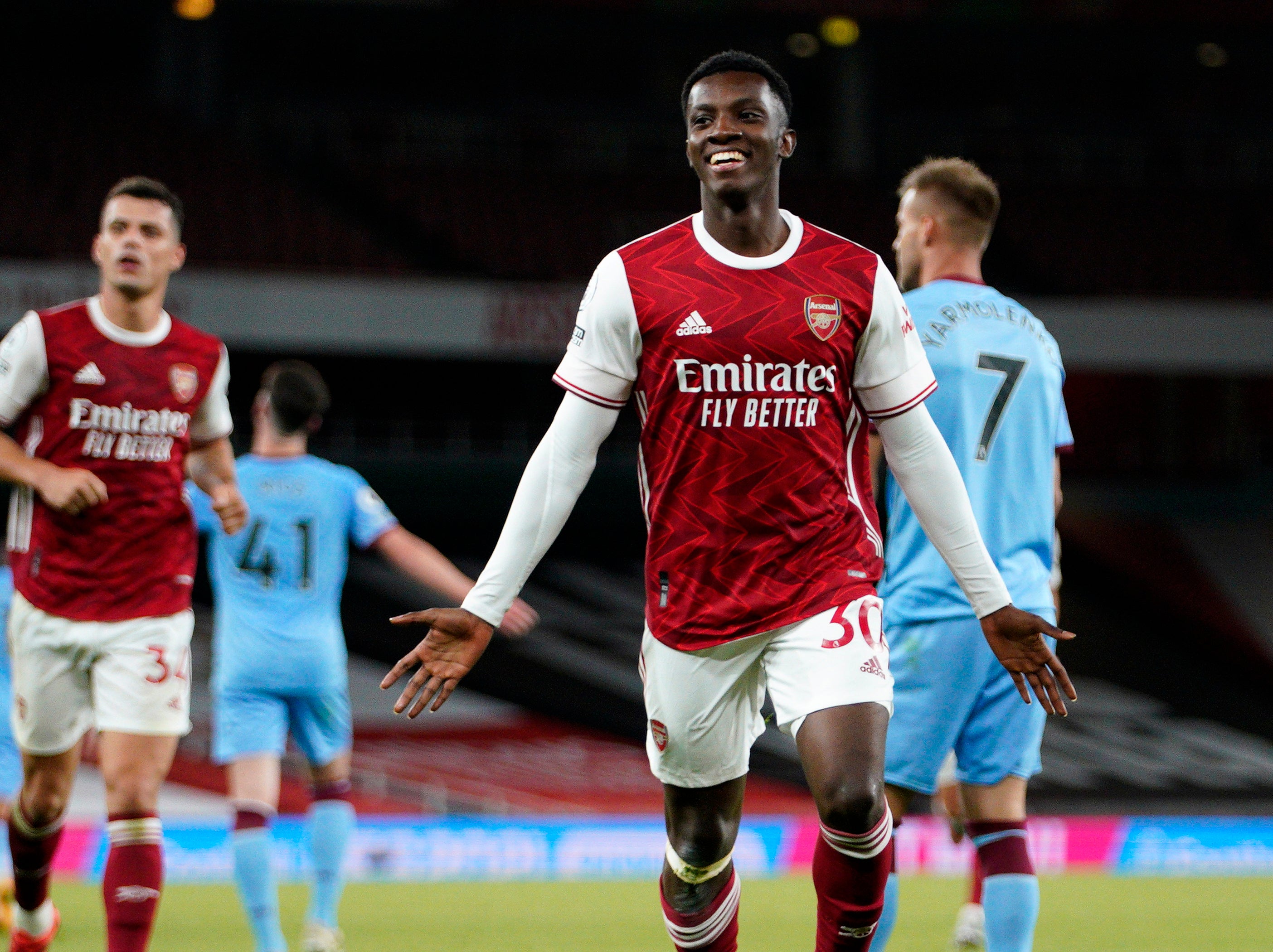 The Gunners opened the scoring through Alexandre Lacazette, who headed home after a chipped cross from fellow forward and captain Pierre-Emerick Aubameyang, before Michail Antonio stabbed home an equaliser on the cusp of half-time.

Arsenal substitute Eddie Nketiah sealed the win for the hosts, however, striking with five minutes remaining to break West Ham hearts. Re-live all the updates here: