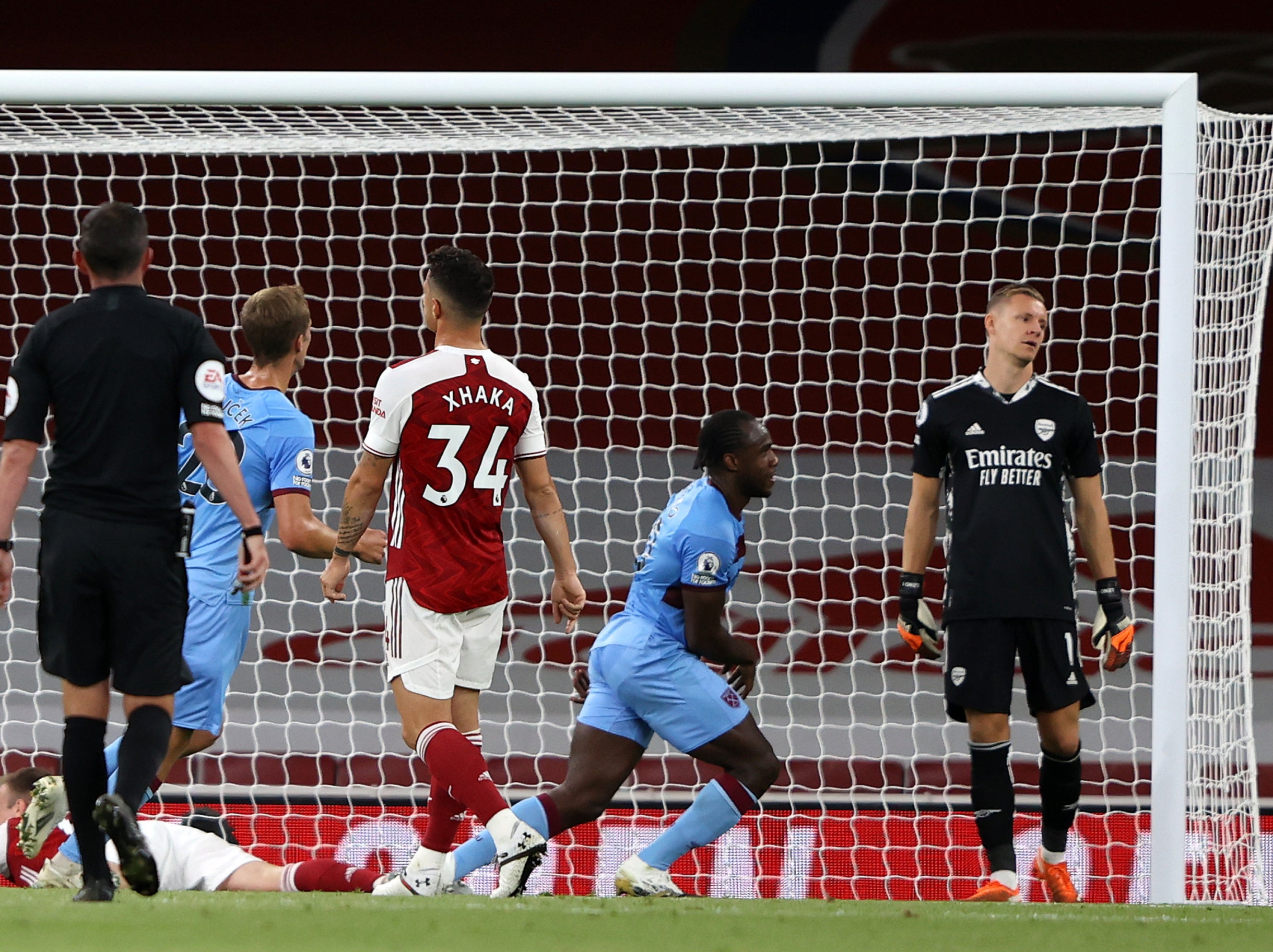 Mikel Arteta will be keen to see the hosts build on their emphatic 3-0 opening-day victory over Fulham, while David Moyes will know his Hammers face a tough task in rebounding from their 2-0 defeat by Newcastle.

It feels as though something is building for the Gunners, and – by stark contract – it seems that fan unrest is beginning to brew in east London… Follow all the live updates here: