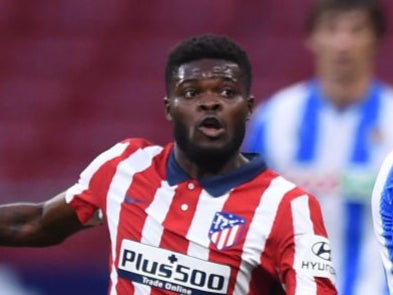 Mikel Arteta remains perfect this season, as Arsenal defeated West Ham to make it two wins from two, but attention turns to the transfer market where he is eager to strengthen further.

Thomas Partey and Houssem Aouar remain priorities, but the Gunners may need to sell or get creative to land their first choice players, who will come at a premium.

There is also plenty of dead wood in the eyes of the Spaniard to cut down on as he streamlines his squad ahead of what promises to be an exciting season for the Gunners.