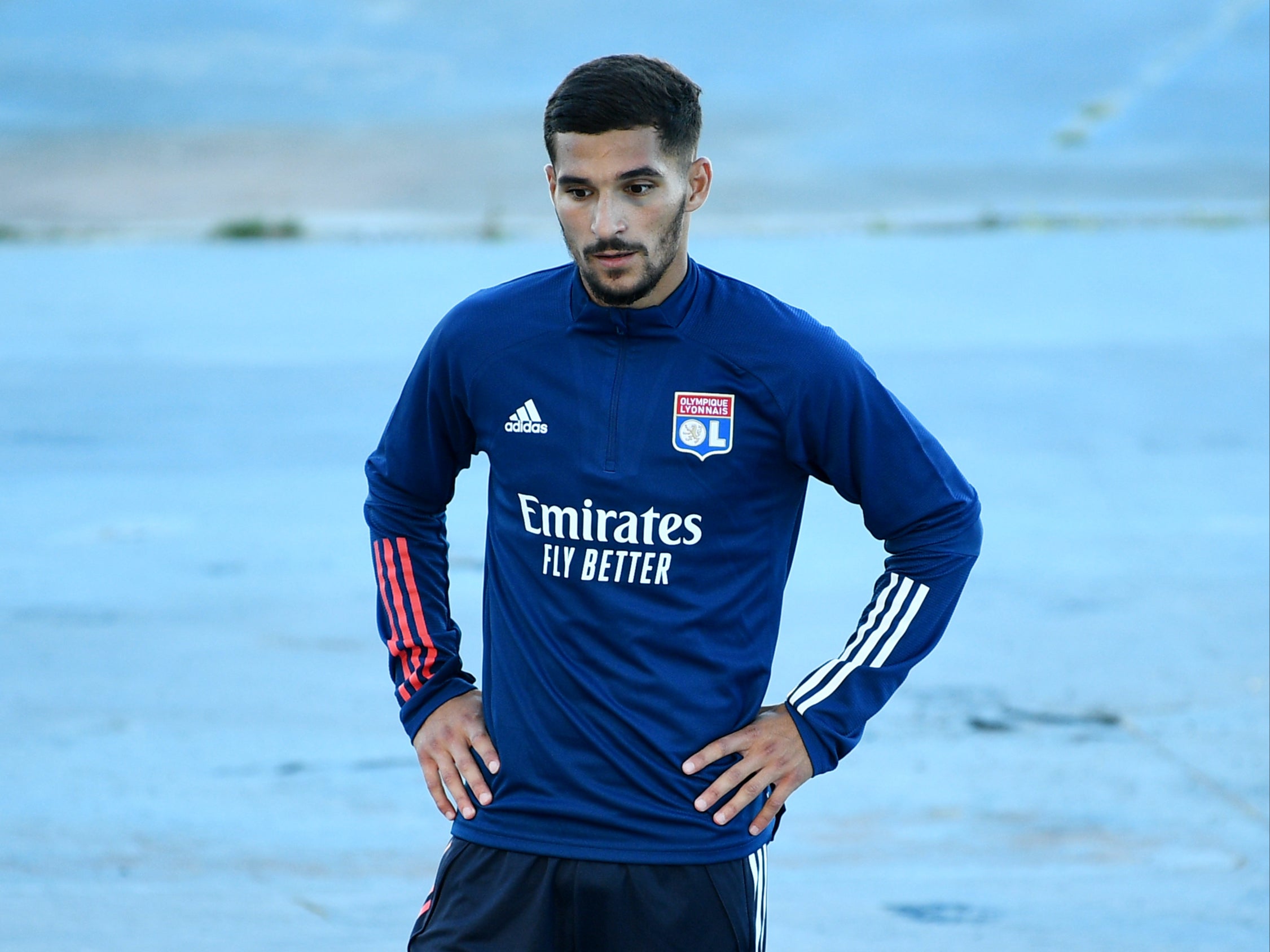 Mikel Arteta is eager to strengthen still, though the Spaniard is also in need of slimming down his squad ahead of the transfer deadline on 5 October, with negotiations dragging on over several deals to freshen up his midfield.

Lucas Torreira and Matteo Guendouzi look set to be moved on, which would clear enough space and, hopefully in the eyes of the Gunners, raise enough funds to move for their midfield priorities: Thomas Partey and Houssem Aouar, who are both expensive.

Neither Atletico Madrid or Lyon appear willing to be flexible over their valuations, meaning the Gunners must sell first, though interest in Guendouzi has failed to pick up and Serie A clubs appear reluctant to offer more than an initial loan for the Uruguayan Torreira – here are the latest news, rumours and updates surrounding the Emirates.