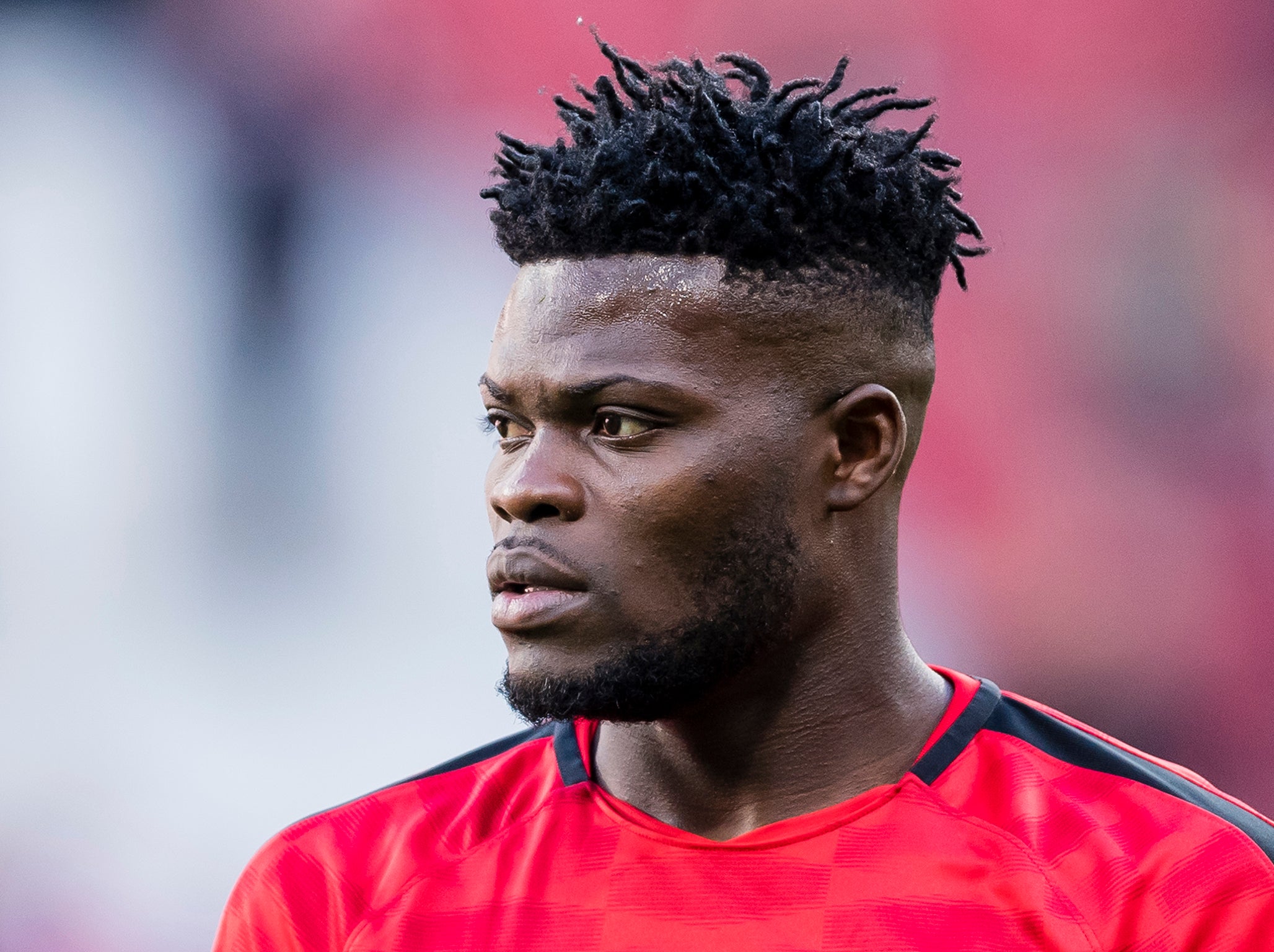 Arsenal are set for a frantic end to the transfer window, with Mikel Arteta’s side still keen to sign either Atletico Madrid’s Thomas Partey or Lyon’s Houssem Aouar before the 5 October deadline.

To do that, though, first the Gunners must raise funds through outgoings, with the futures of several players still uncertain. Lucas Torreira is one who seems all but certain to leave, with Atletico Madrid and Torino both interested in the Uruguayan midfielder. Meanwhile, Arteta has made it glaringly apparent that neither Matteo Guendouzi or Mesut Ozil have a future at the club.

Elsewhere, Reiss Nelson and possibly Emile Smith Rowe are set for loan moves, with both players attracting Premier League interest. And in defence,  Shkodran Mustafi, Sokratis and Calum Chambers have all been linked with departures, as Arteta looks to slim down his squad.