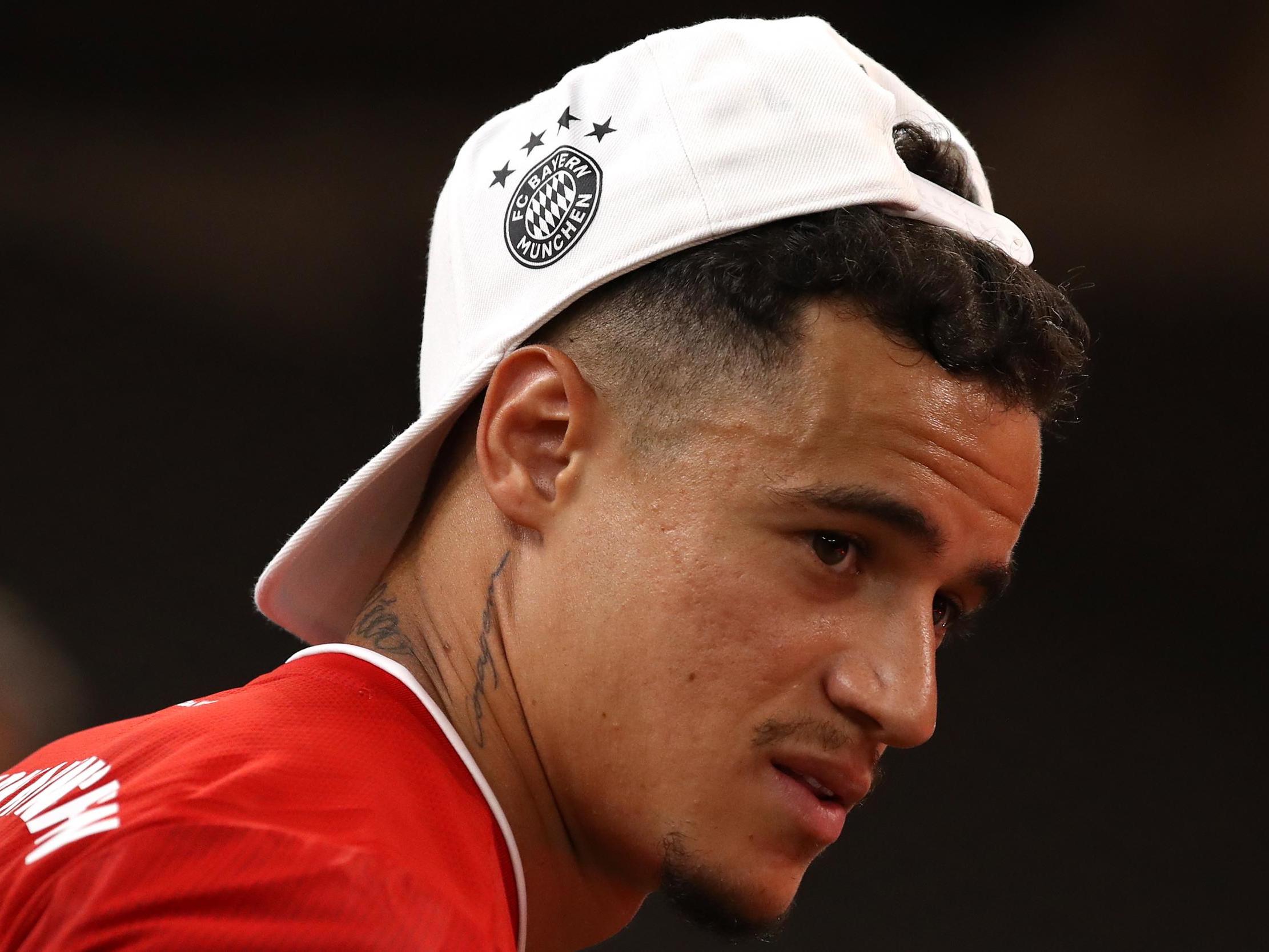 Barcelona’s Philippe Coutinho has been offered to both Arsenal and Tottenham Hotspur, but it is the Gunners that present the likelier possibility of a deal.

The Emirates hierarchy are currently weighing up multiple options as they seek to reshape Mikel Arteta’s squad this summer, with some of that dependent on whether they qualify for the Europa League out of Saturday’s FA Cup final. Winning it will significantly add to Arsenal’s budget.

Arteta wants Matteo Guendouzi out of his squad regardless, and one option that has been presented is that Barcelona take the French midfielder and a notional £9m, while Coutinho goes to Arsenal on a permanent deal.

The Brazilian would prove attractive to Arsenal for a few reasons, beyond his obvious talent. He best plays in a position Arteta needs to fill, especially if a deal cannot be secured for Dani Ceballos, but Coutinho would also offer insurance if Pierre-Emerick Aubameyang were to go since he can play through the middle.

The Arsenal hierarchy are currently weighing all this up ahead of what is set to be an important summer for Arteta’s squad-building.

Complicating this option is that Juventus are also interested in Guendouzi, and it is understood Arsenal have broached the possibility of a swap there, too.

Loans and part exchanges are set to dominate this summer’s suppressed transfer market. It is why Arsenal would be highly unlikely to just pay for Coutinho outright.

The same applies to Spurs, although chairman Daniel Levy has been insistent on a younger profile of player, especially for this summer.