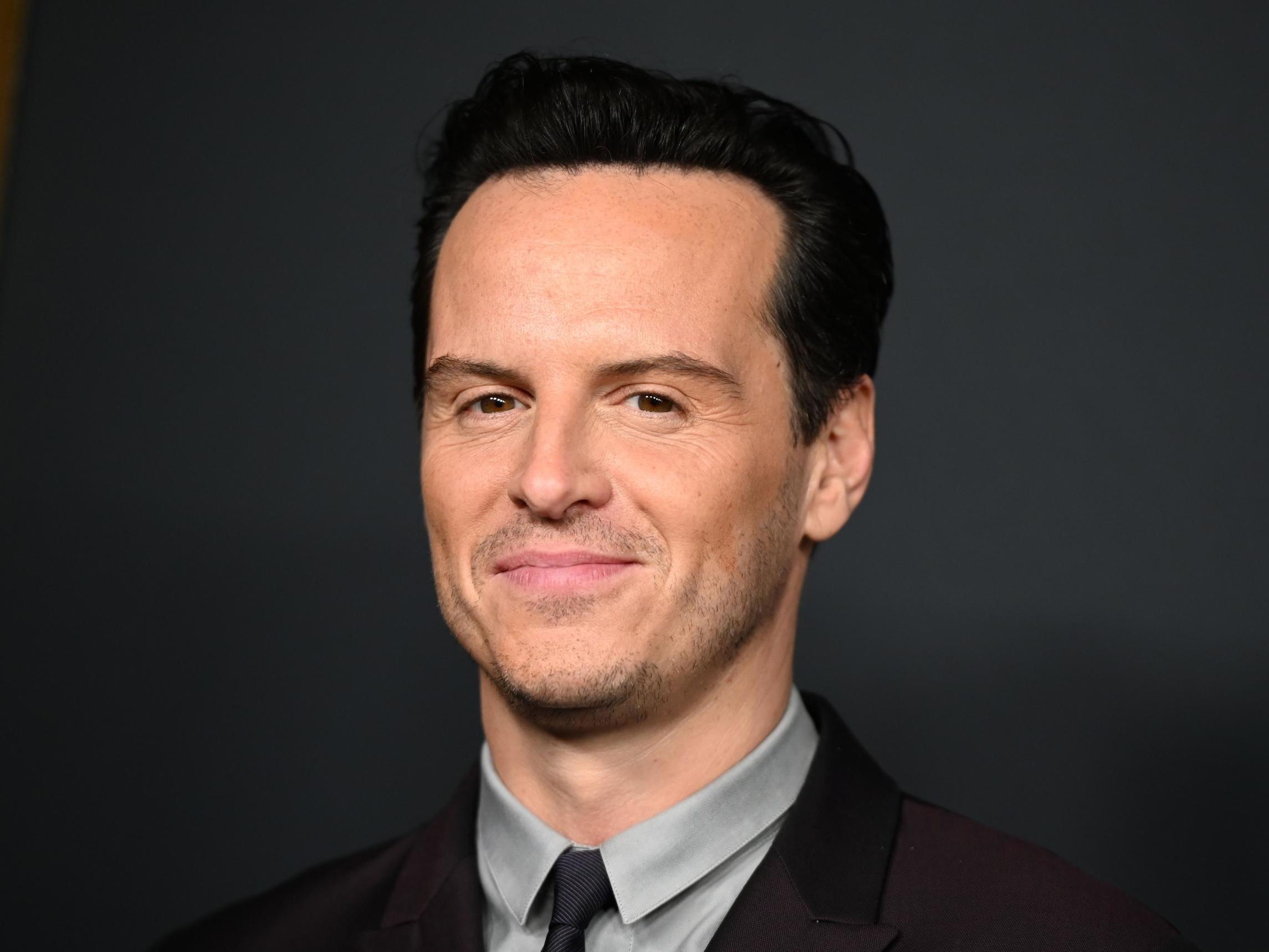 Andrew Scott has been forced to miss a performance of the live-streamed play Three Kings, as he undergoes “minor surgery” in hospital.

The Fleabag star has been performing a limited run of shows to The Old Vic’s empty auditorium, taking place between 29 July to 1 August.

The London theatre said that the remaining shows will be rescheduled.

The Old Vic said in a tweet: “We are sorry to let you know that Andrew Scott is now in hospital to undergo minor surgery and we therefore need to reschedule this week’s performances of #OVInCamera #OVThreeKings.”

Three Kings was written by Stephen Beresford and explores the dynamic between fathers and sons, “the gifts and burdens of inheritance, and the unfathomable puzzle of human relationships”.

The production is part of the In Camera series, which The Old Vic said is “crucial in igniting the box office now all our usual channels of revenue have been entirely wiped out”.

Fleabag is up for several awards at the Baftas tonight (31 July), including a new, public-voted award, “the must-see moment”, for Scott and Phoebe Waller-Bridge‘s “hot priest” confessional scene.

It was recently announced that Scott and Waller-Bridge will appear on-screen together again in series two of His Dark Materials, the BBC’s hit adaptation of Philip Pullman’s trilogy.