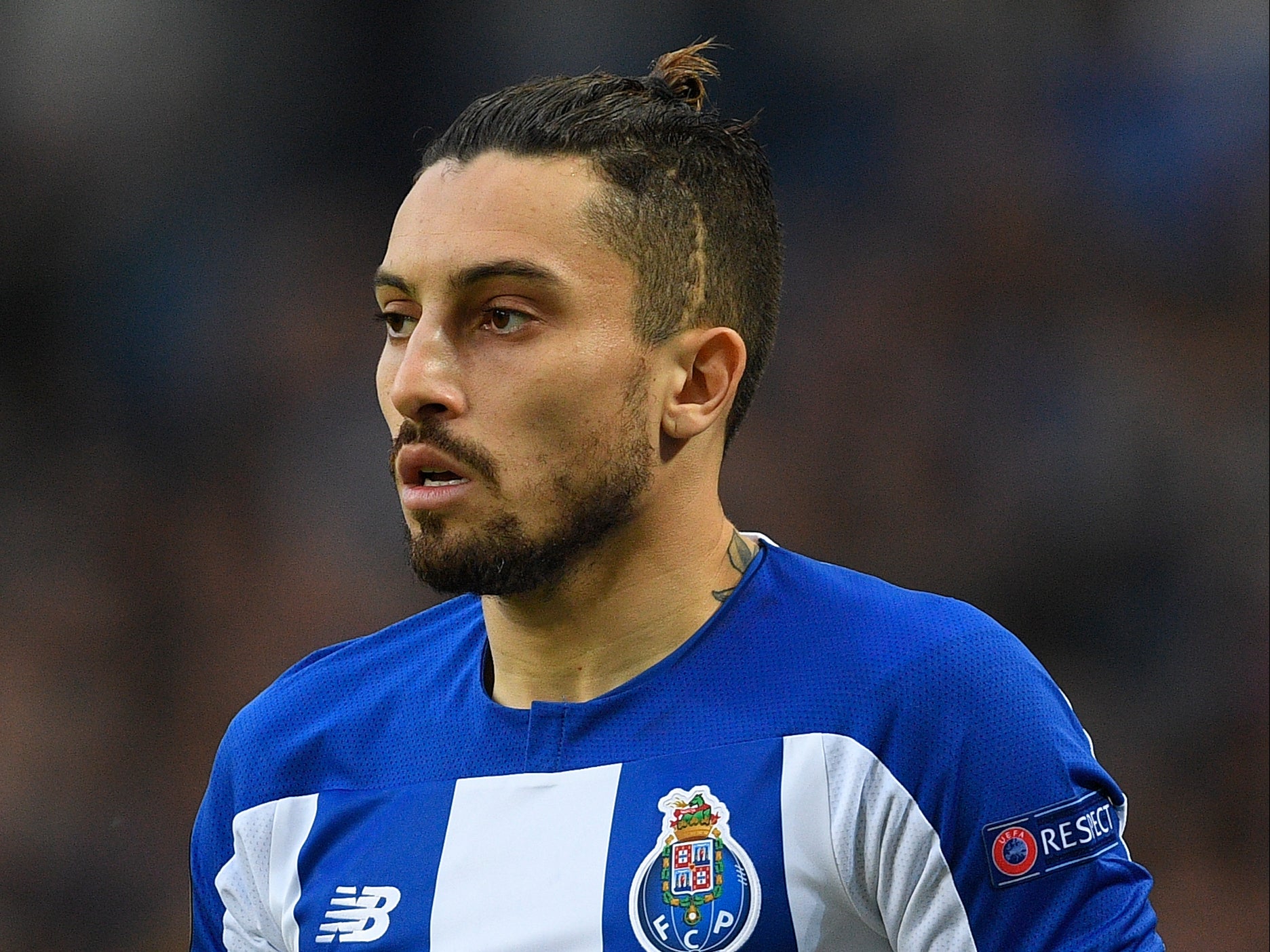 Manchester United are monitoring Porto full-back Alex Telles following initial discussions with his representatives but are yet to reach any agreement with either the player or the Primeira Liga club.

The 27-year-old Brazil international is also understood to be attracting interest from Paris Saint-Germain following a long-term injury to their first-choice left-back Juan Bernat.

Telles is nevertheless a player of interest to United, who are looking to reinforce their options at left-back to complement Luke Shaw and Brandon Williams.

Williams has earned two separate contract renewals since breaking through under Ole Gunnar Solskjaer from the club’s academy last year but is naturally right-footed.

Telles, who has scored 24 goals and provided 55 assists during a Porto career primarily played at left-back,  would provide Solskjaer with natural width down the left wing.

The United manager said on Friday that he is relaxed with the Old Trafford club’s transfer business to date despite only securing Donny van de Beek in a £35m deal from Ajax, but that he hopes more business will follow.

“We understand to get further we need to develop what we have and strengthen the team but let’s wait and see if we manage to bring anyone in,” Solskjaer said.

“I’ve been in dialogue with the club, we’re always discussing and let’s see if we can bring anyone in.”